Hero is a dangerous designation. It’s often said that you should never meet them—doing so is often met with soul crushing disappointment once reality strikes a shocking discord with lofty expectations. Admittedly, living up to someone’s mental image of who you are is always a difficult one, but as with all things, there are some who can do it. And may even surprise you with more. Enter Studie AG. 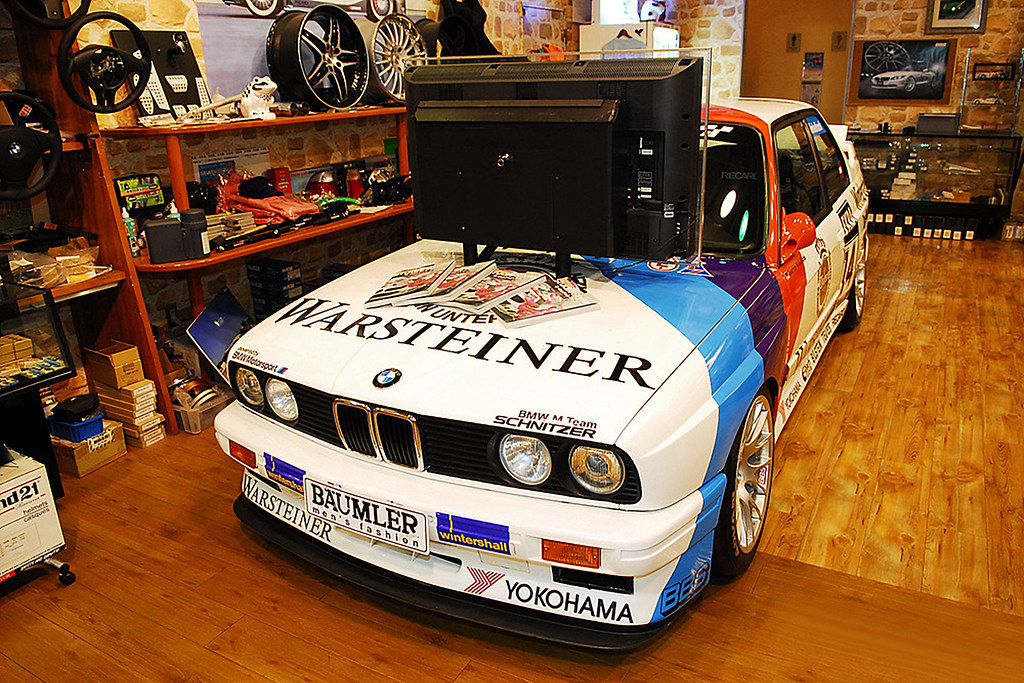 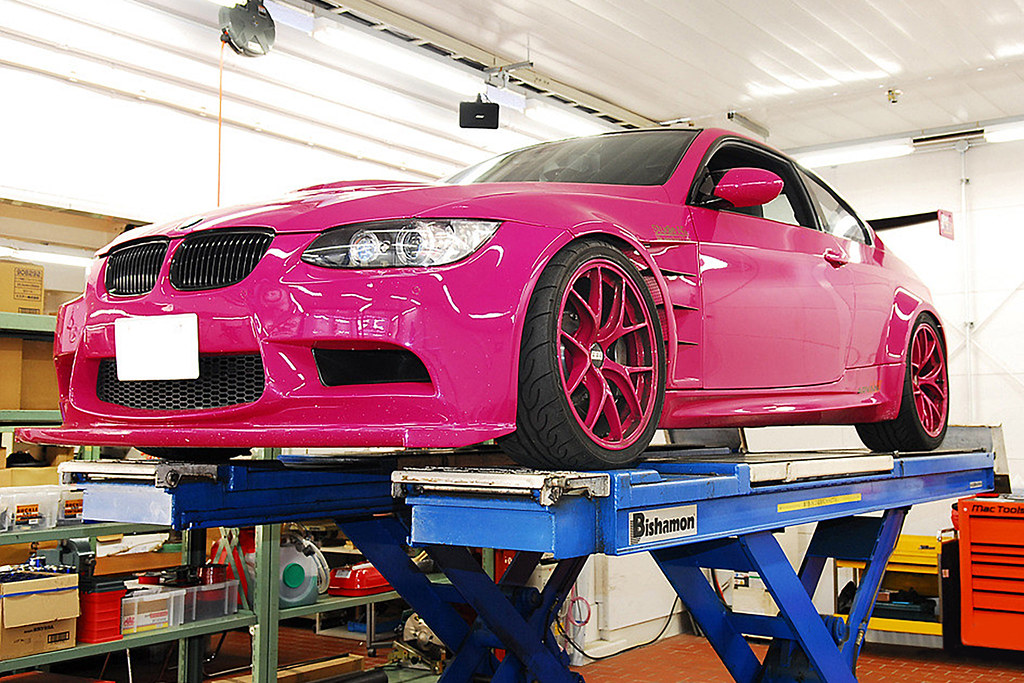 As a bit of history, Studie AG was established in 1995 as a BMW parts dealer and developer. Since, their reputation has flourished, garnering a fan base all over the world in a budding European aftermarket. During the early aughts and the decade to follow, they added their influence to the motorsport world, piloting various Z4 GT3’s in SUPER GT adorned with eye-catching Itasha livery. Their successes were too hard to ignore by even BMW’s own motorsport program; they officially became BMW Team Studie in 2016 and have held that title up to present times, captaining a new G82 M4 GT3 in the series. 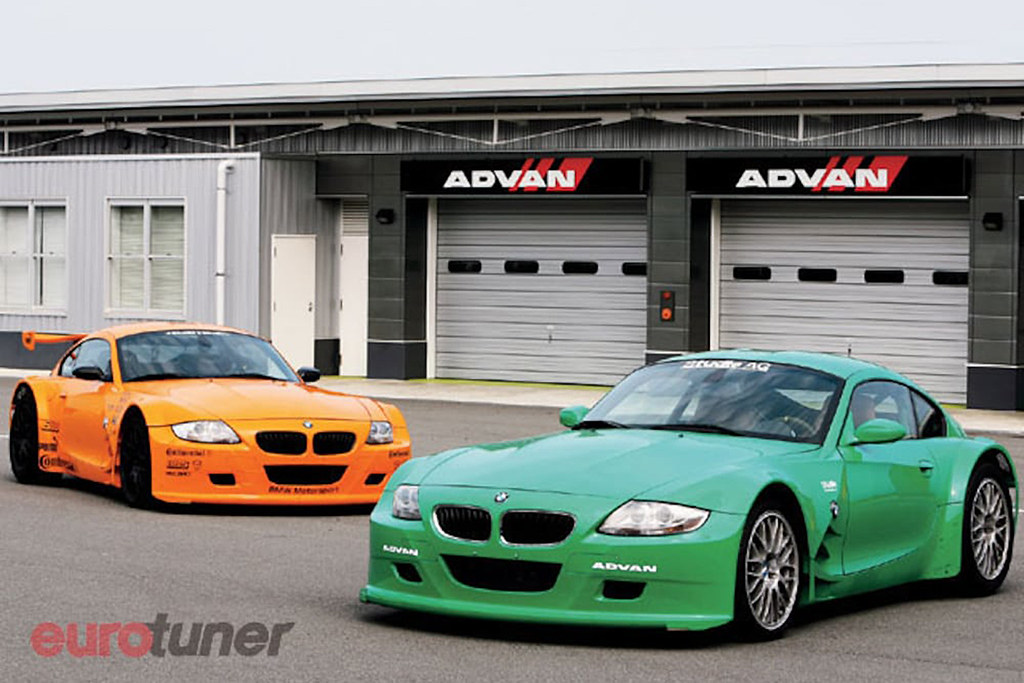 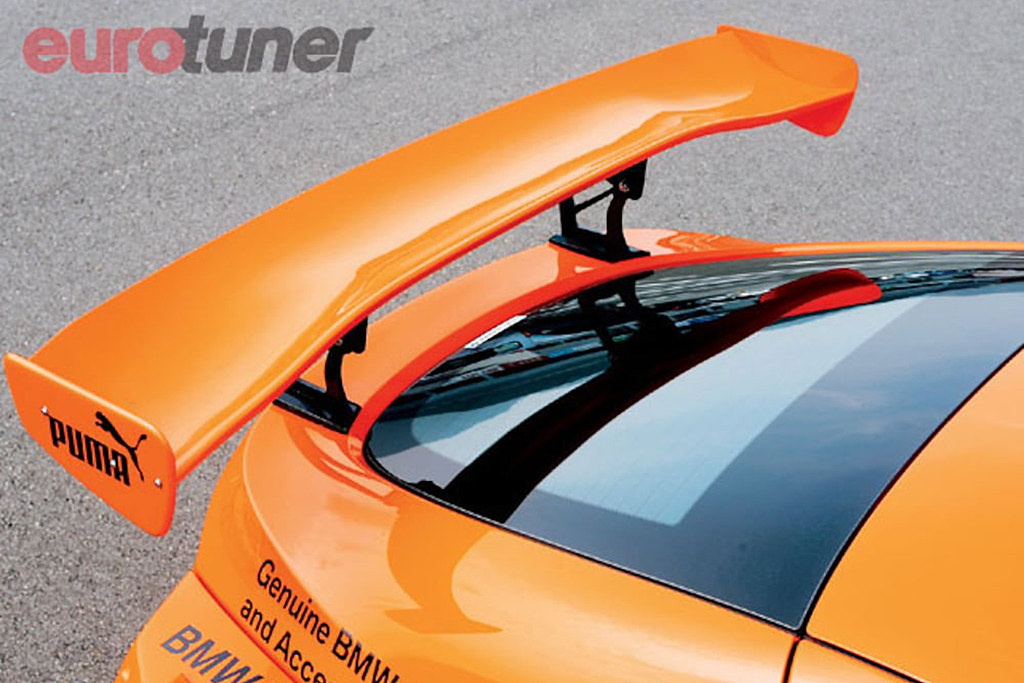 But somewhere along that storied path, they also did something well outside the confines of the track: they caught the eye of IND. Back then, IND was an upstart—a new entry in that same budding European aftermarket that I mentioned before—and they were eager to establish their identity early. As far as they were concerned, there was no better source for inspiration than Studie.

“There would be no IND without Studie AG. They inspired every aspect of IND in the early days. The aggressive splash of colors used on project cars in Japan led to projects at IND like the ‘Green Hell’ E92 M3.” 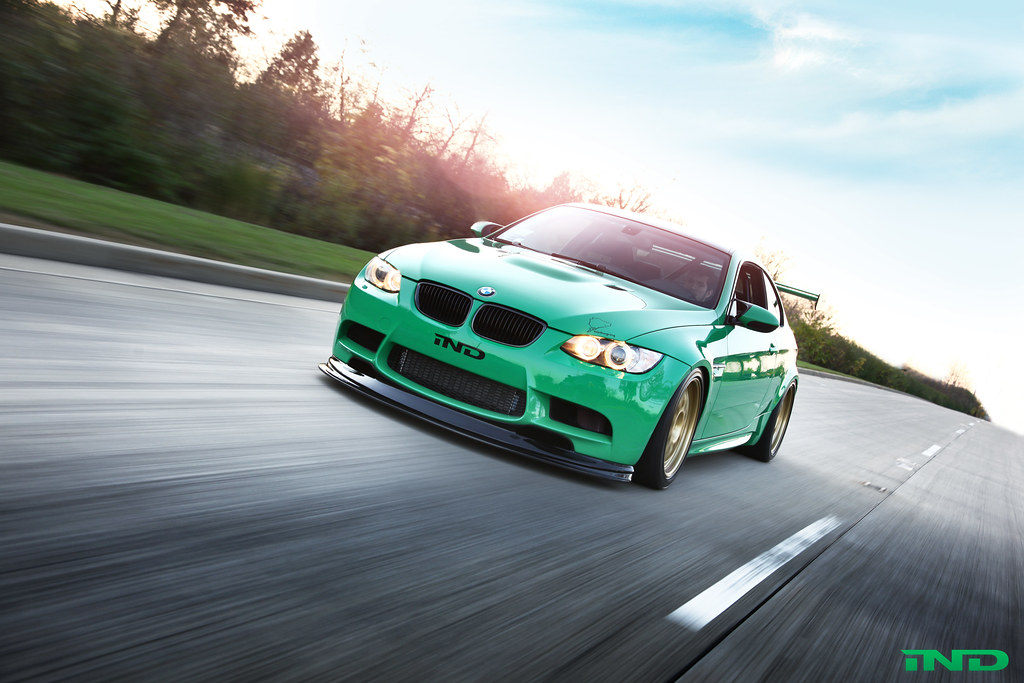 Seeing IND at the upper echelon of the BMW aftermarket now, it’s hard to imagine needing an example to follow. But looking back at what Studie had created, more than a decade prior to when IND first opened its doors, it all starts to make sense. IND’s founder continues, “Studie's showrooms, shops, car collection and company logo created a movement that is still felt around the world in the BMW tuning scene.”

IND’s first opportunity to visit their hero in Japan came courtesy of attending Tokyo Auto Salon in 2018. The style that IND so desperately sought to capture was palpable—bold, modern BMW street flair, analog circuit-focused track tools, and multi-purpose daily duty haulers all wore signs of Studie’s influence proudly. M car or not, every car at Studie felt special. Every piece in their showroom felt special.

Studie’s imprint persists walking through IND’s office today. Of course, there are through lines with almost every automotive shop, but there is something decidedly more nuanced here. Signs of deep BMW fandom are littered amongst daily work: relics of BMW motorsport memorabilia, accrued keepsakes from various shows or visits, and a peppering of automotive lifestyle showcase each workstation’s personality. Though each employee’s individual taste certainly varies, there is always at least one piece of Studie throughout. And somehow, it’s that piece that shines above the rest.

It's Studie’s omnipresent influence that makes it all the more humbling to see an IND logo proudly adorned on their latest M4 GT3 for this year’s campaign. Most recently, we saw Studie take pole and subsequent victory at Suzuka, a celebration that Studie’s owner, Yasuaki Suzuki (Bob), has been looking forward to all year. This being BMW M’s own 50th year anniversary makes the occasion even more special—a merging of entities that have helped mold IND into what it is today and what it continues to represent for so many BMW enthusiasts the world over. 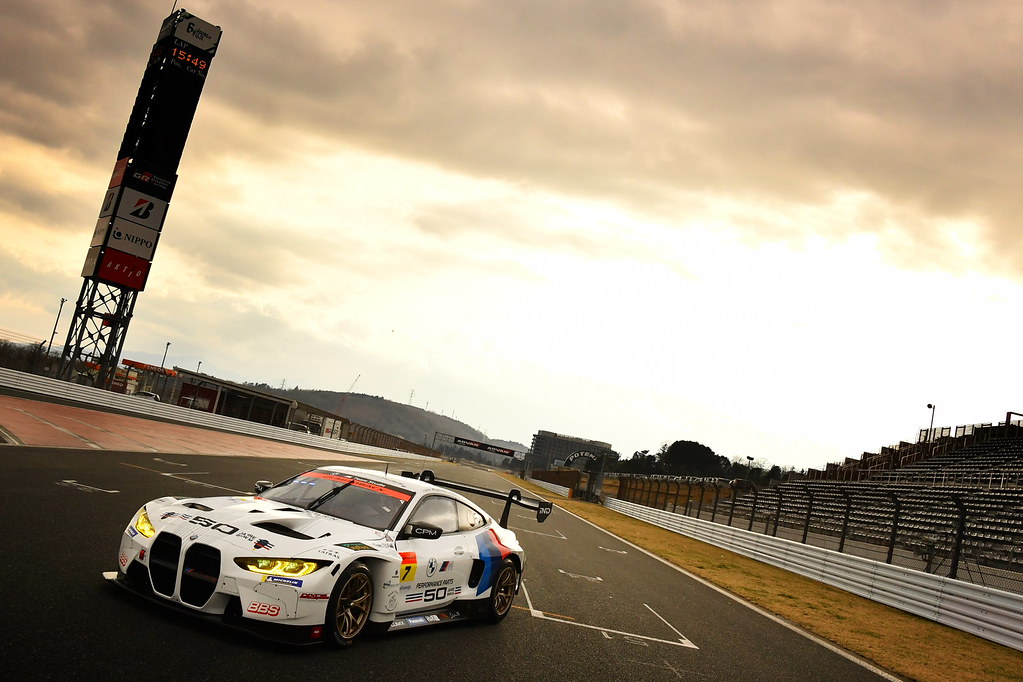 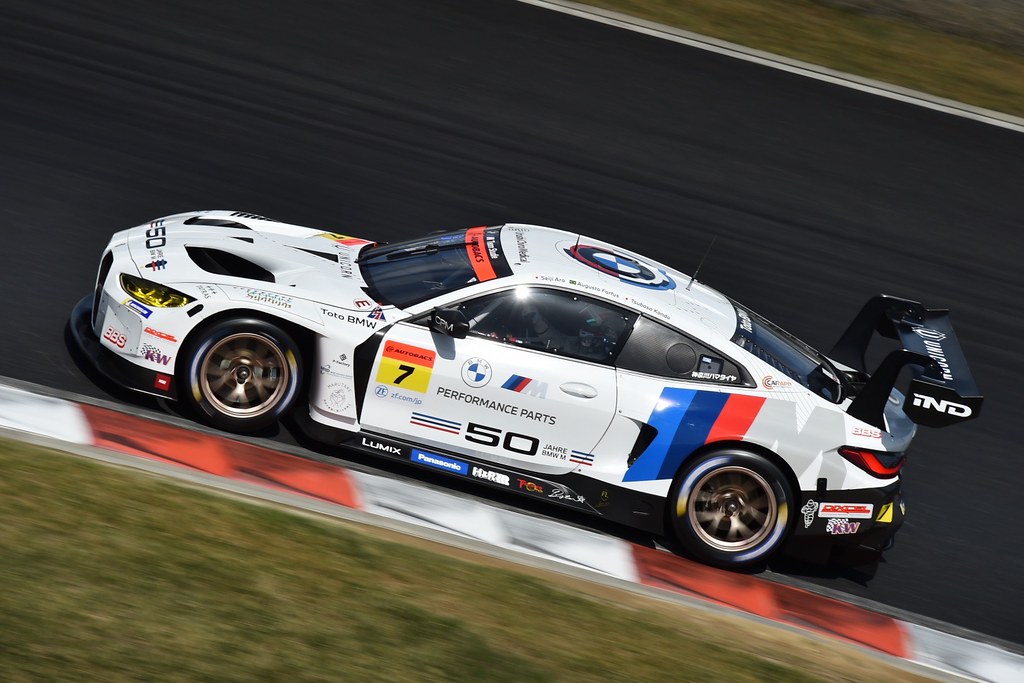 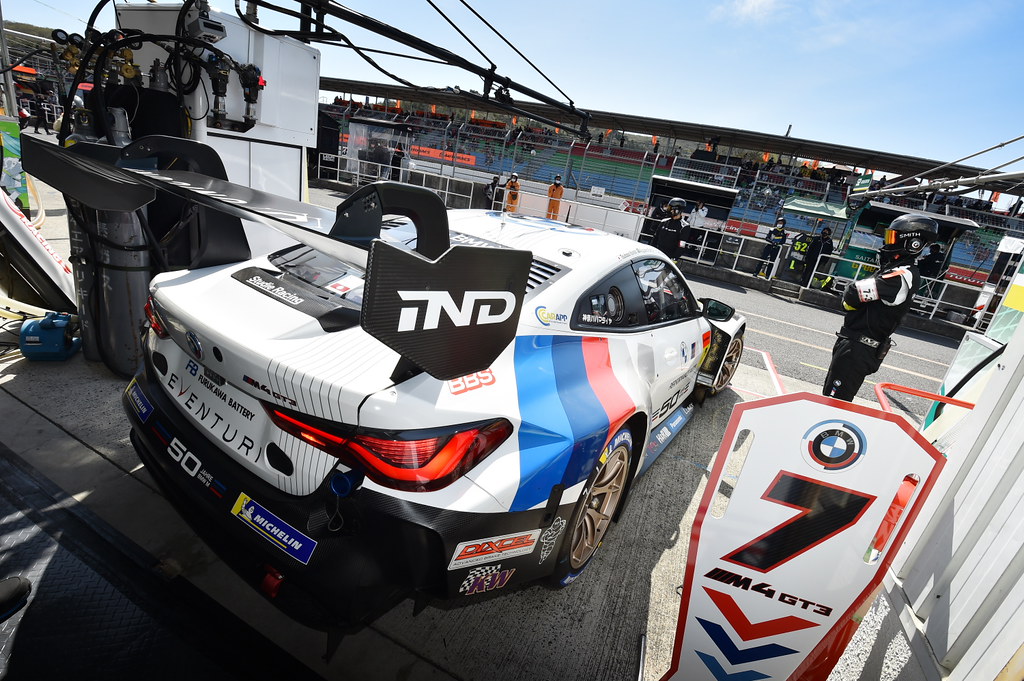 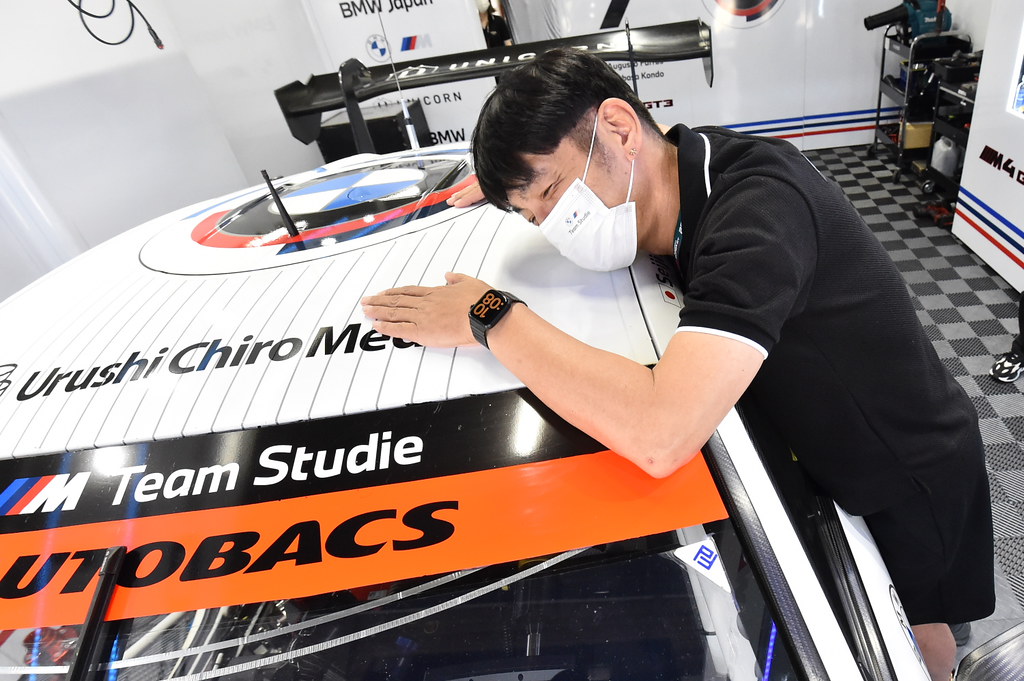 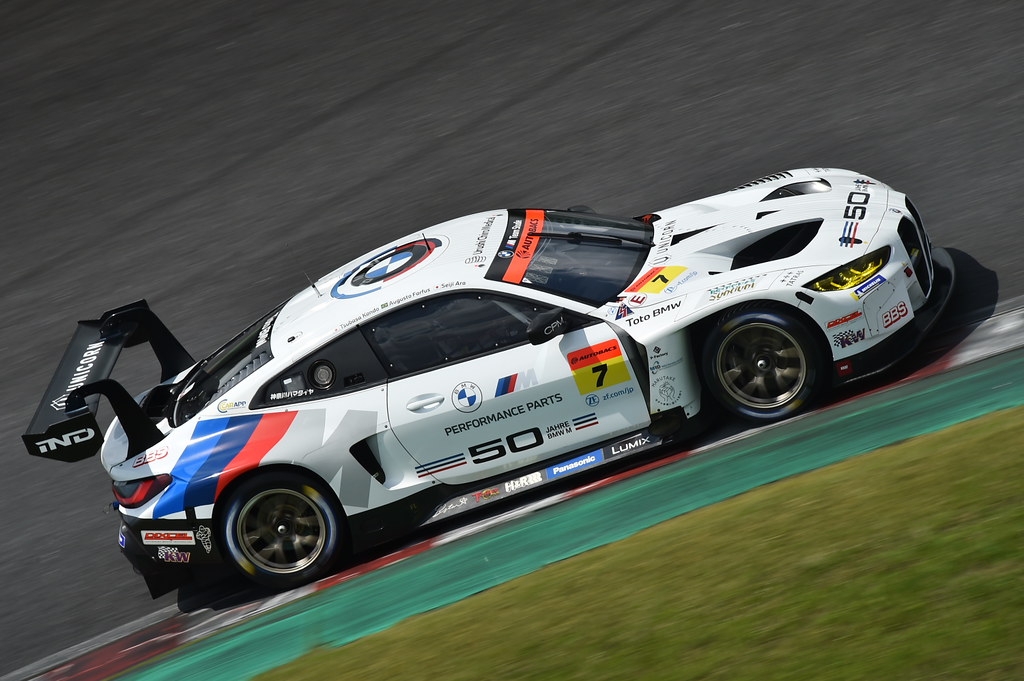 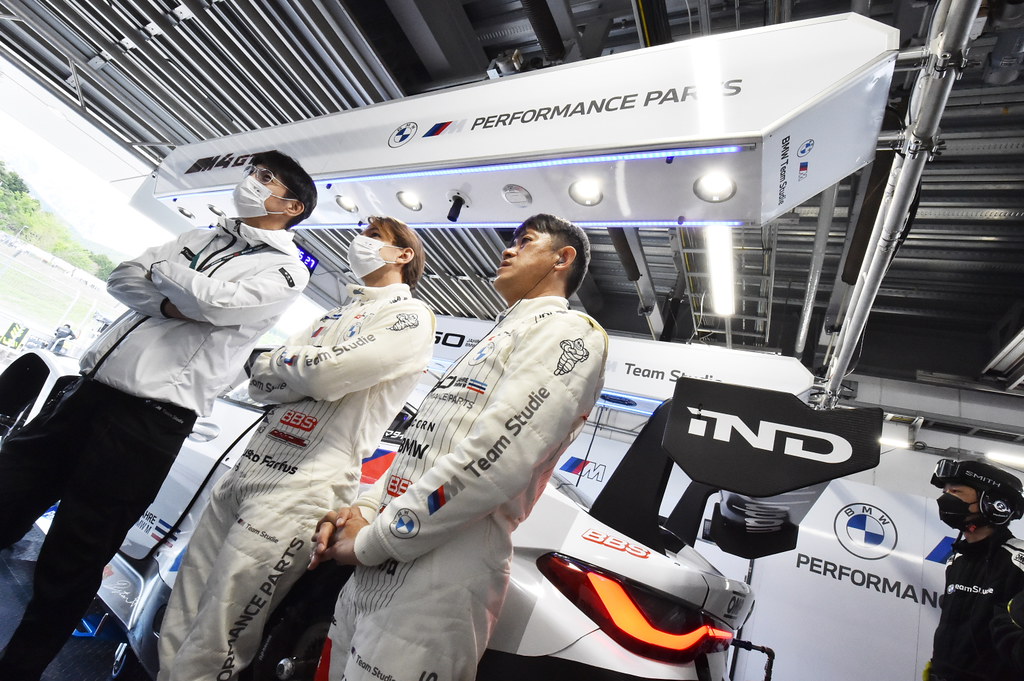 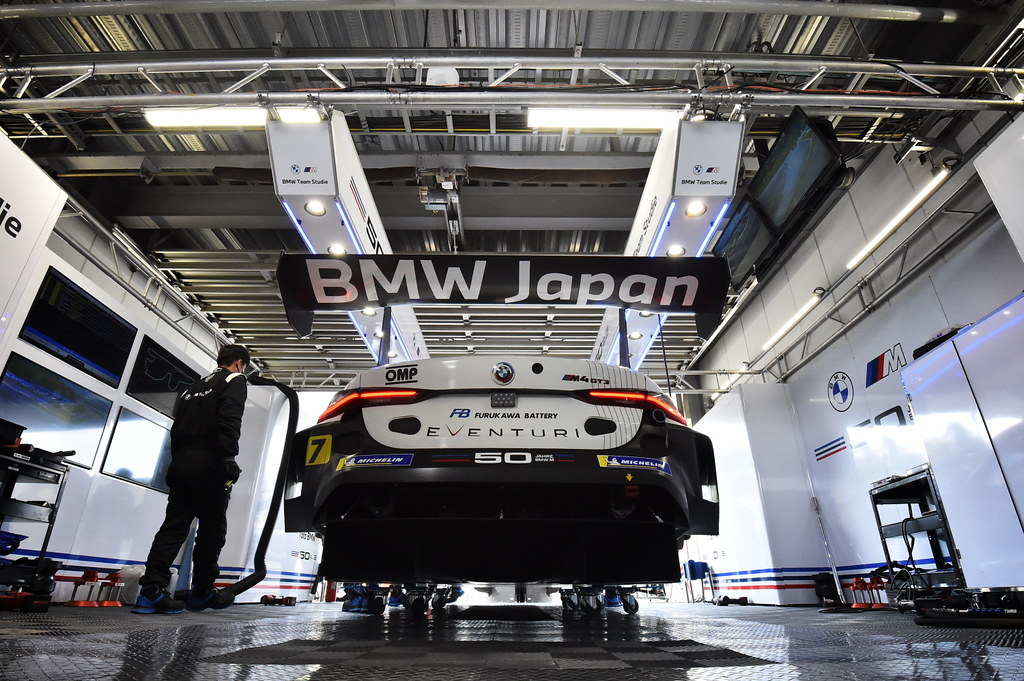 To celebrate this momentous occasion, we have worked with Motive Artworks and Future Classic to create a unique Studie x IND capsule. This commemorative suite begins with two incredibly detailed decals which are included with orders over $500: one of our British Racing Green G82 M4 and the other of Studie’s race-winning G82 M4 GT3. The next pieces will be available in conjunction with the SUPER GT race calendar and provides an exciting reason to follow Studie’s campaign all the way through the last race at Motegi. 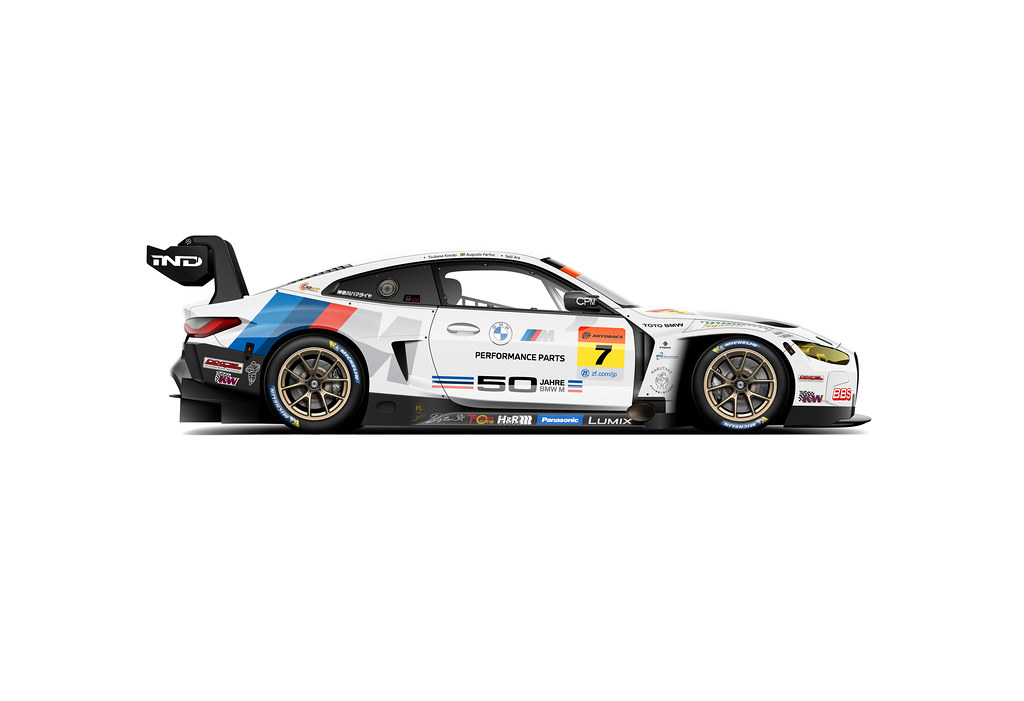 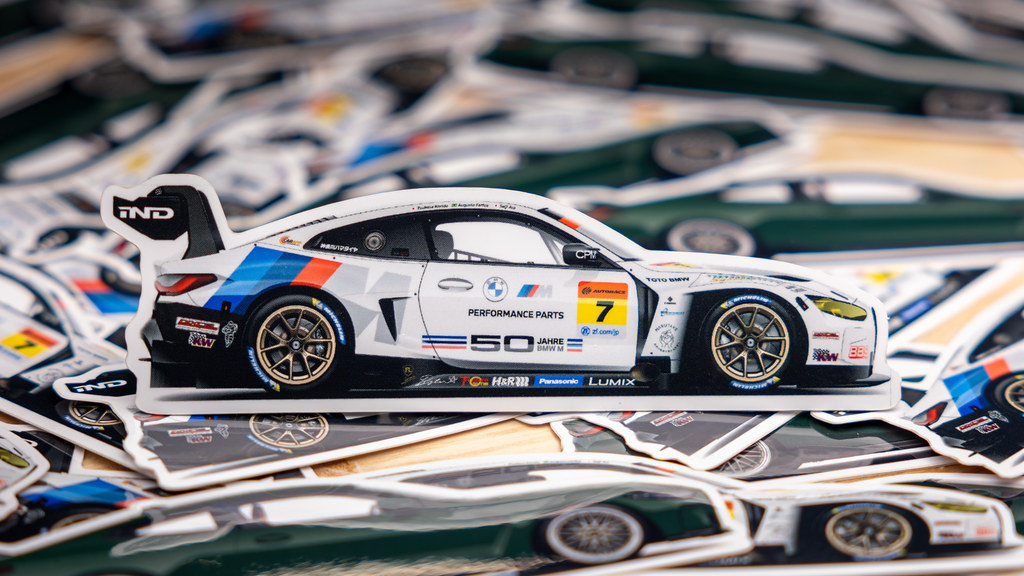