In the 90’s, engine bay cladding hit the scene—it gave manufacturers the unique ability to add styling cues to an area that was often an eyesore of wires and mystery. It was, at that time, quite a luxurious statement but nowadays, literally every car has at least a couple extra bits of plastic underneath the hood. With that universal adoption, the panache of plastic has gone and mod hungry enthusiasts demand a step forward to set themselves apart.

Fortunately for us, Eventuri has gone to great lengths over the years to give us plenty of engine bay candy and their latest carbon engine cover for the C8 RS6 / RS7 is no exception. Available in both gloss and matte finishes, it is the engine accessory that matches both the RS6 / RS7’s sporting intent and its six-figure price tag. Once fitted, it’s quite honestly hard to imagine the car without it.

As we’ve come to expect from Eventuri, this carbon kevlar variant is a direct replacement for the OE plastic cover and utilizes a pre-preg 2x2 directional v-weave twill for an extra touch of style. As an added bonus, this carbon engine cover coordinates perfectly with their highly coveted intake system. Win win. 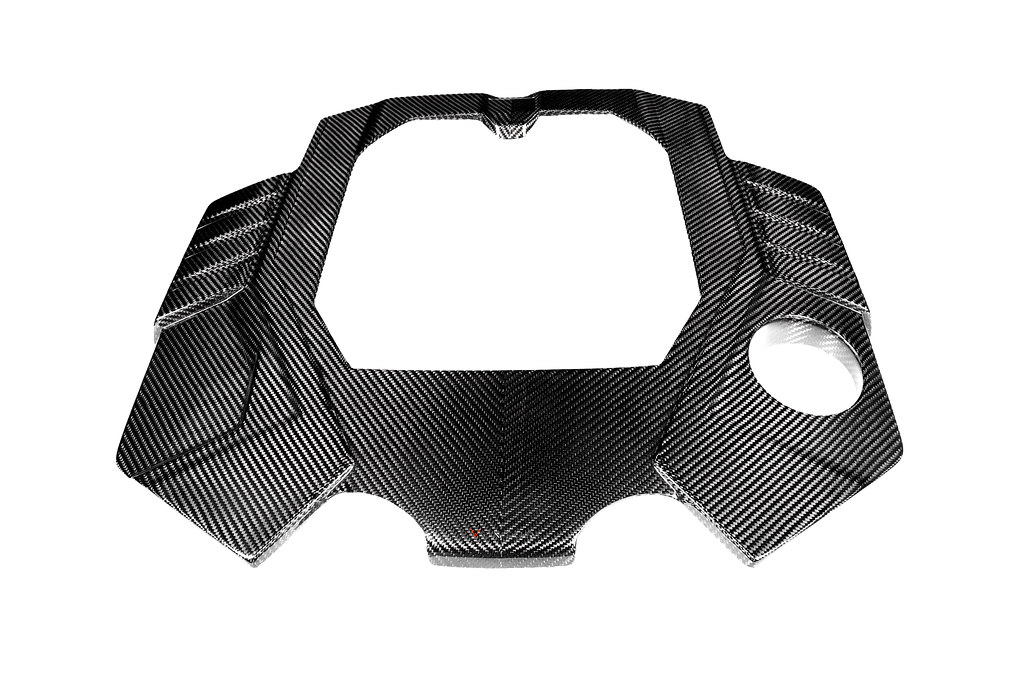 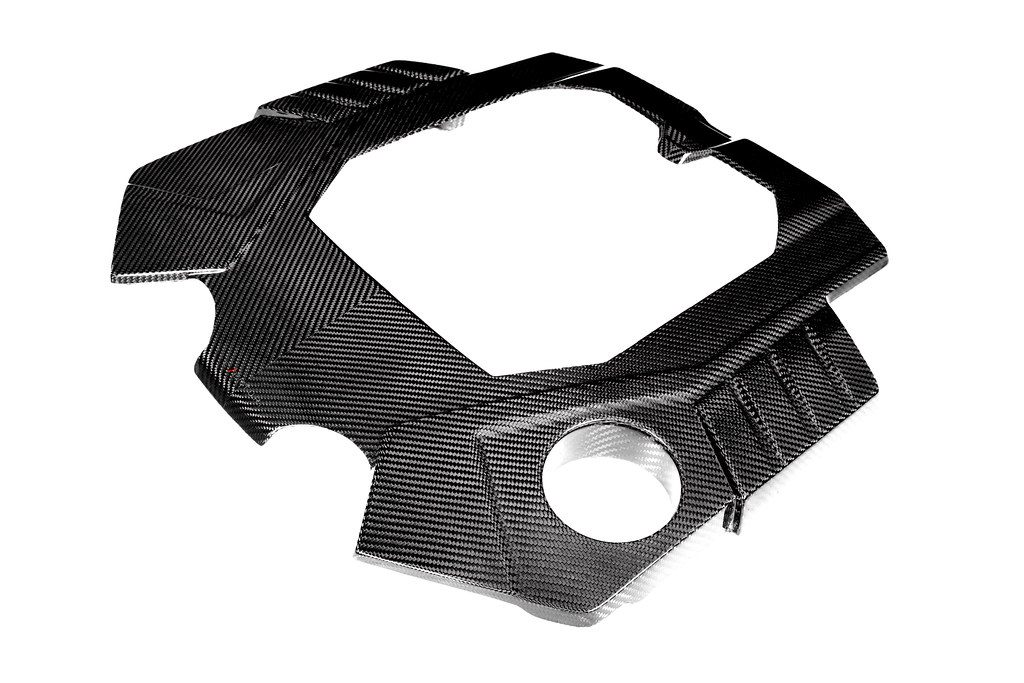 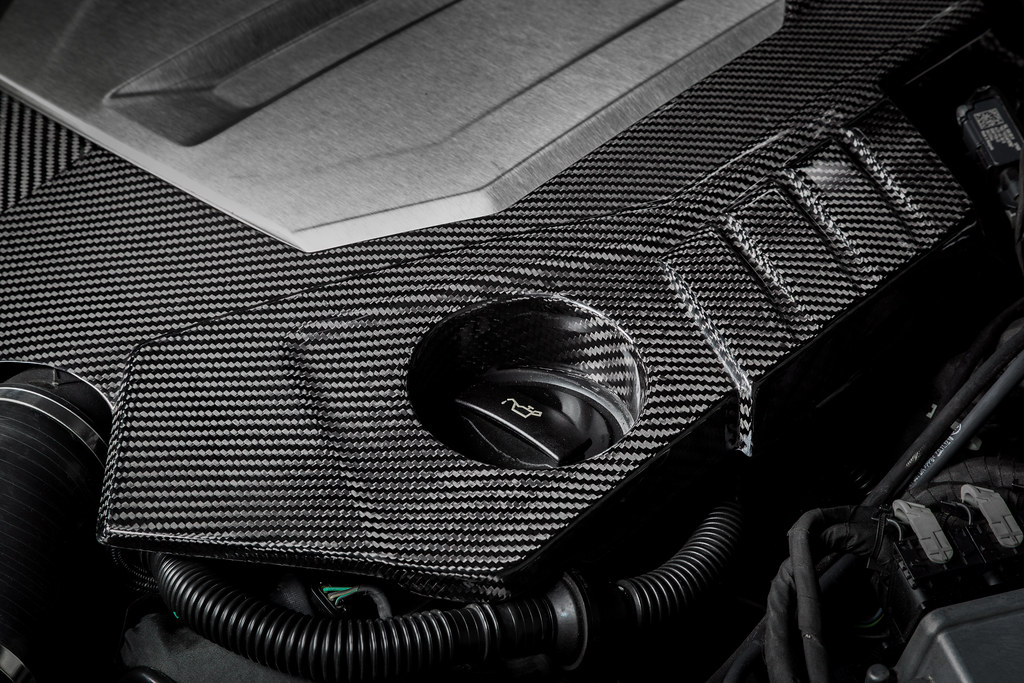 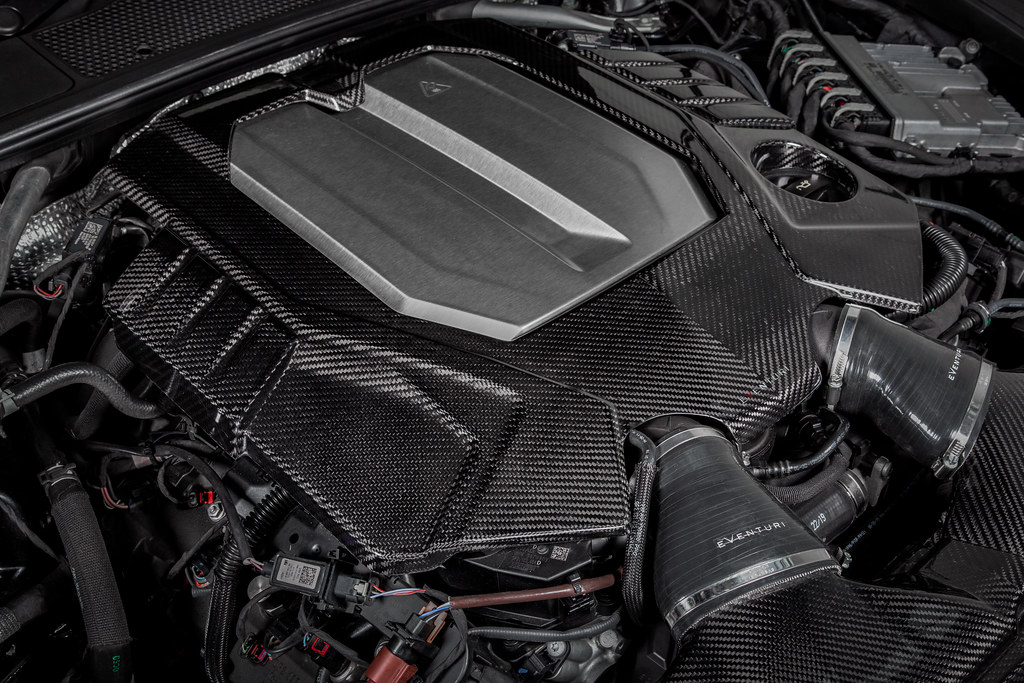 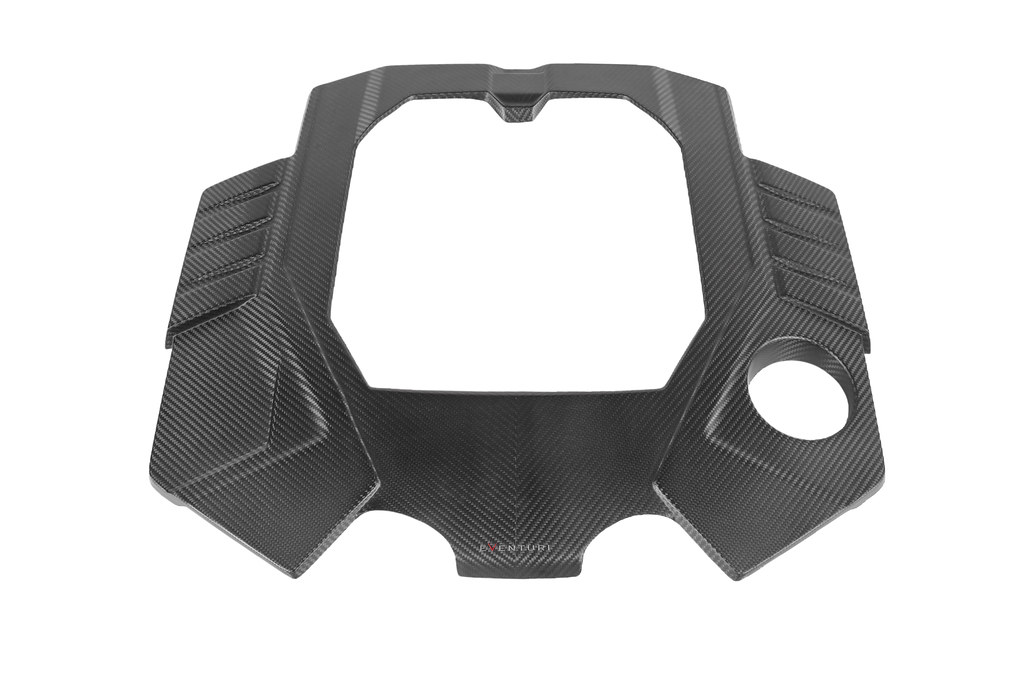 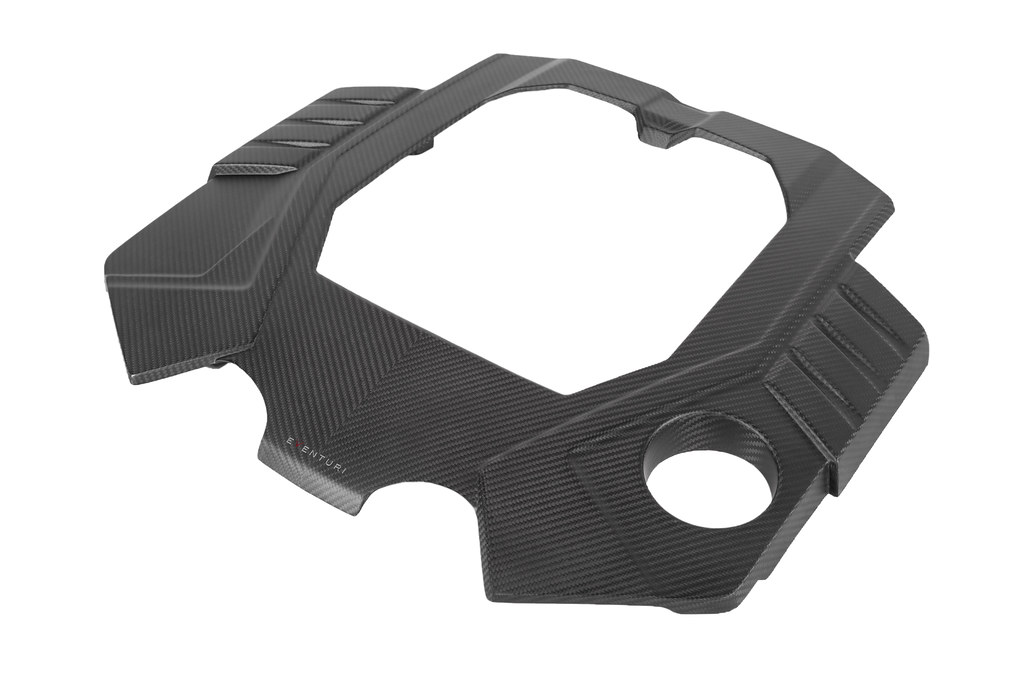 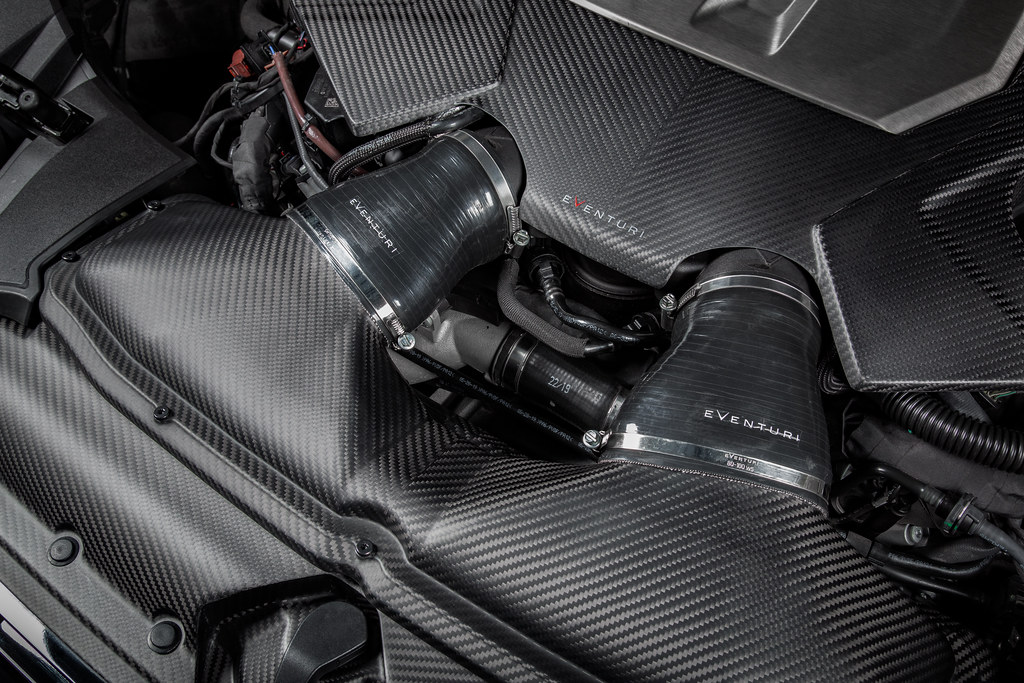 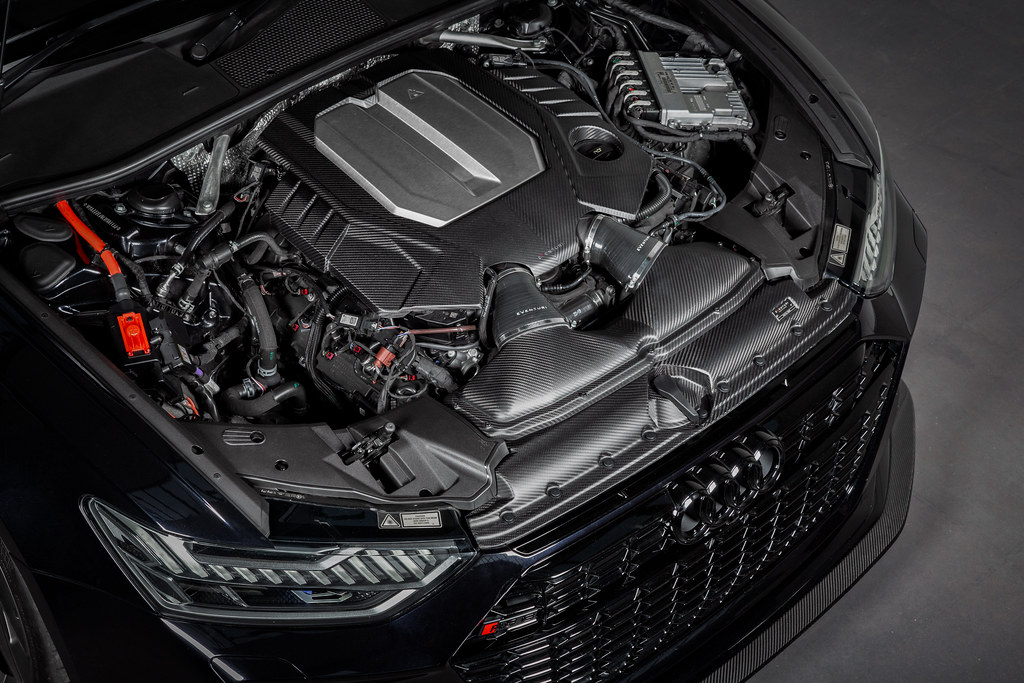