Future Classic's sophomore effort in crafting a high-end oil filter cap was designed to cater to the masses: the ever-popular S55 engine. In doing so, they have happily created an application for most N-Series engines as well—from the 4-cylinder N20 all the way up to the potent N55. 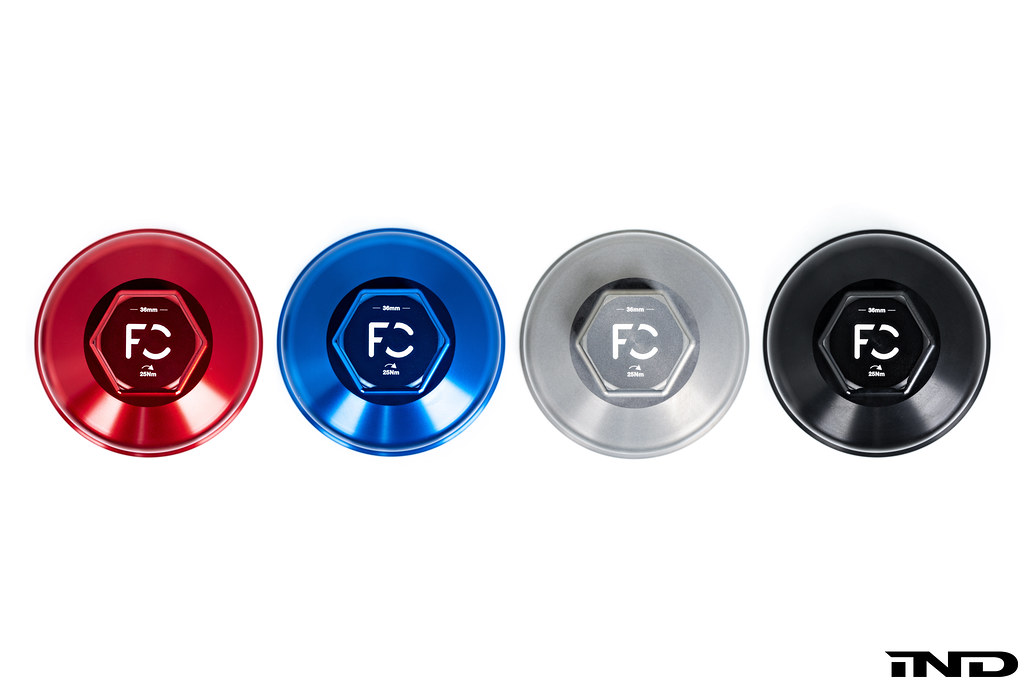 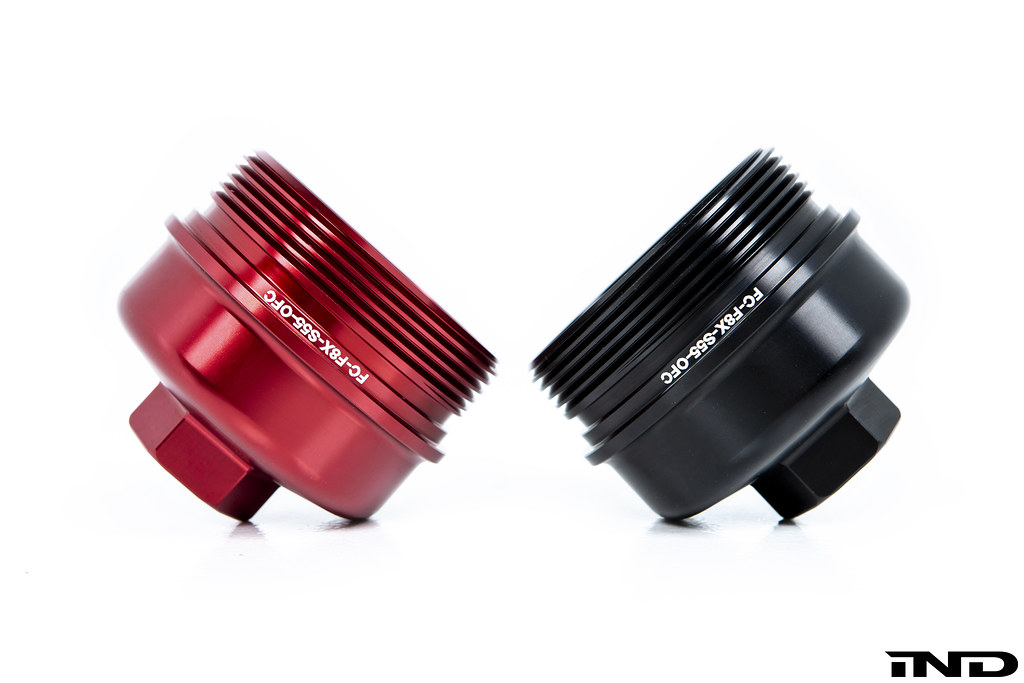 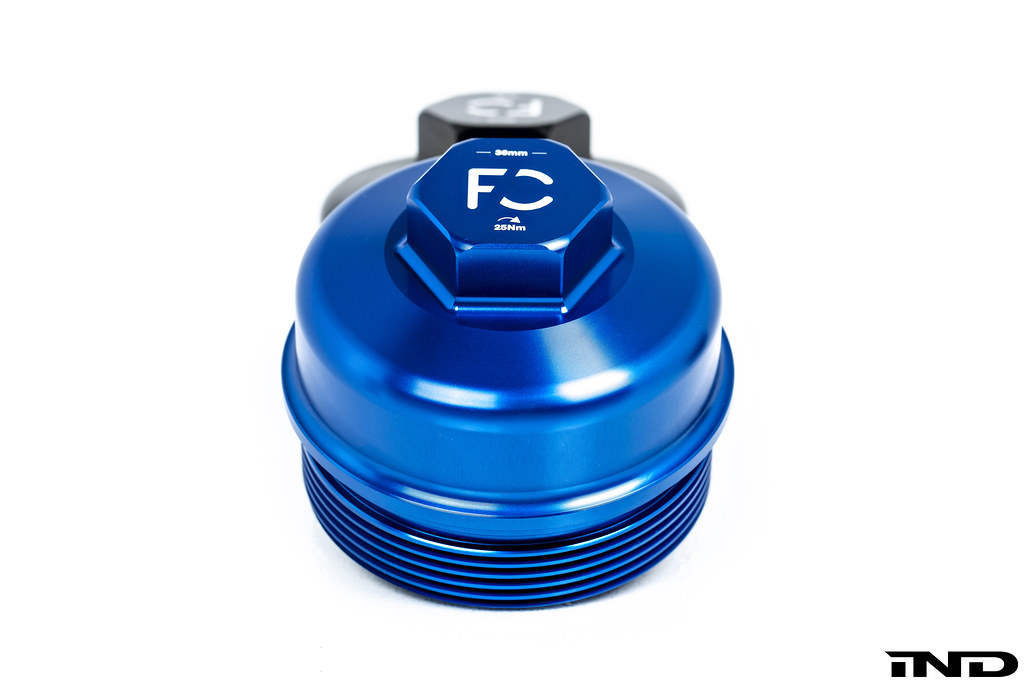 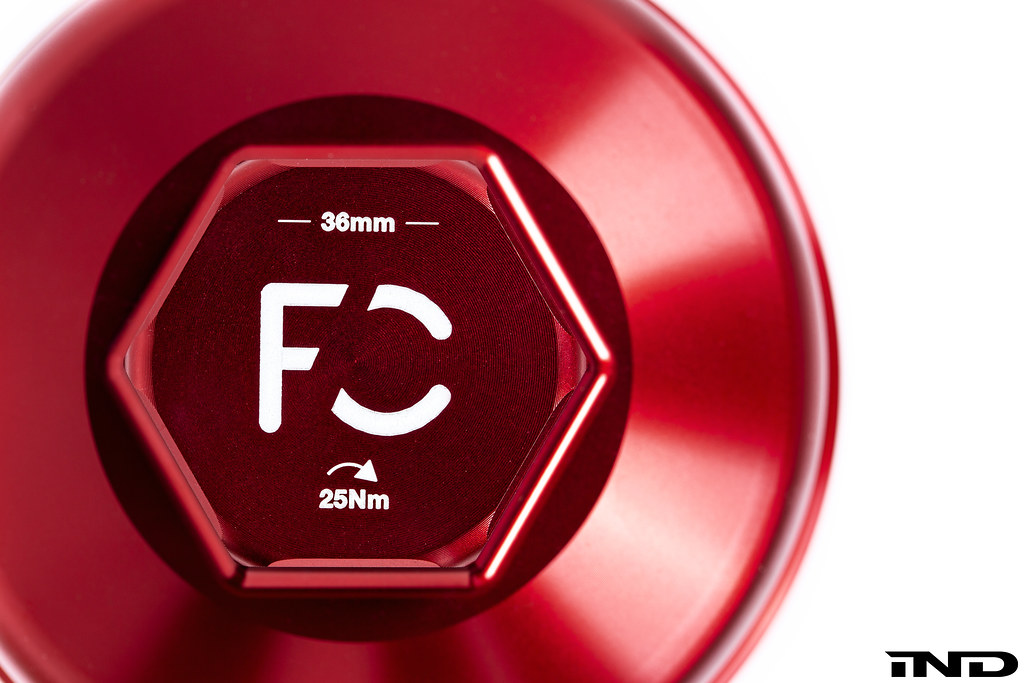 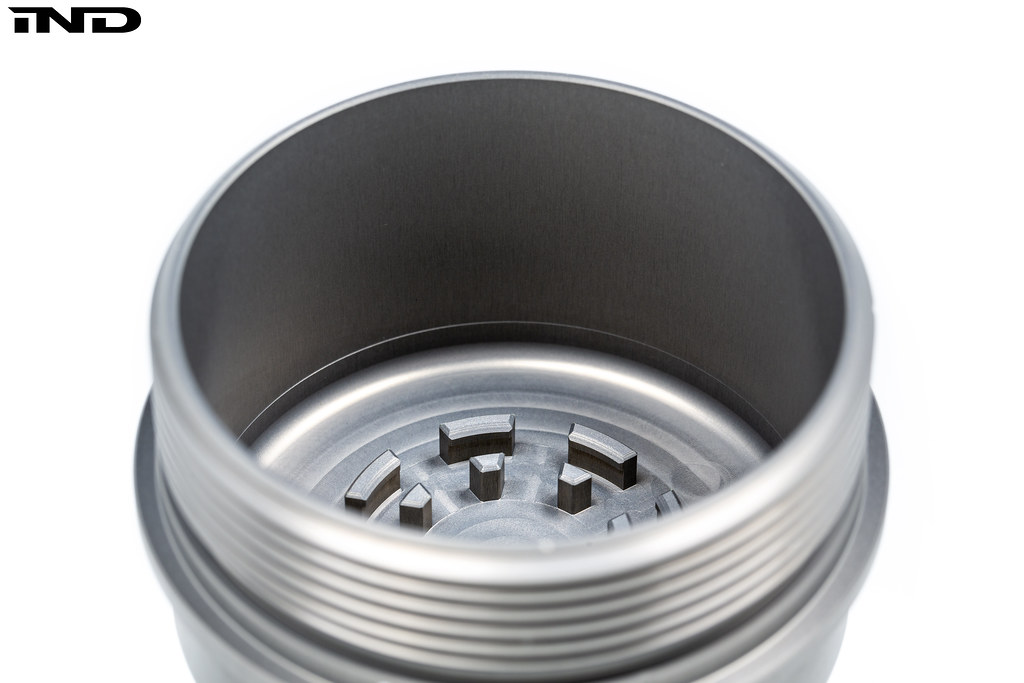 Holding these caps in hand, it’s immediately apparent that each of them echo FC's commitment to the smallest aesthetic details. Special CNC tools were specifically sourced to accomplish exactly that and, as a result, each cap is a marvel right out of the DMG Mori 5-Axis. 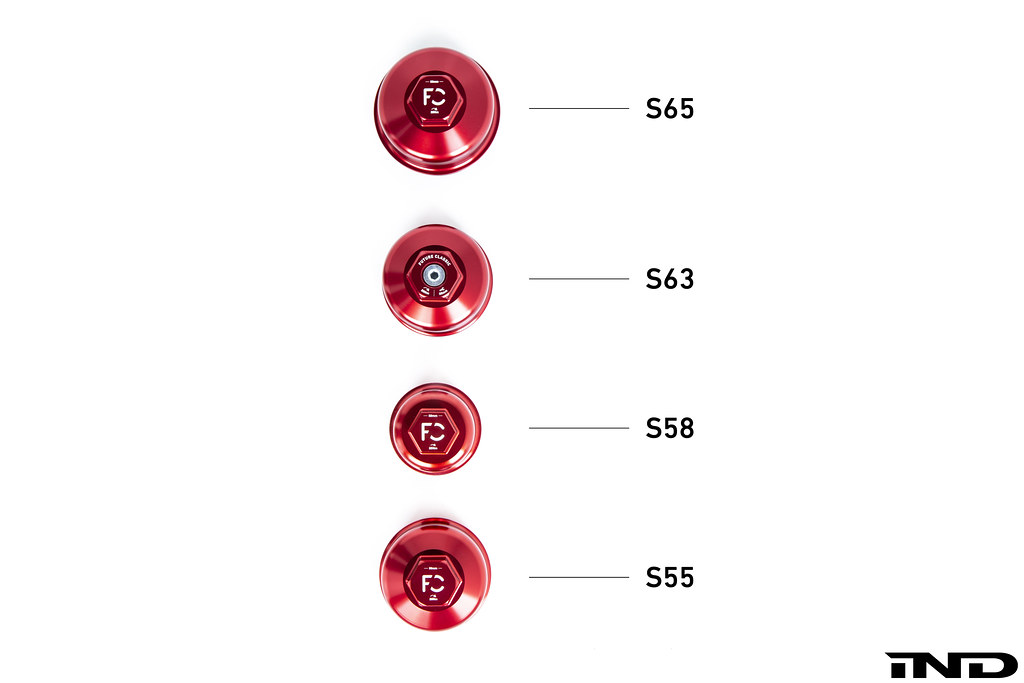 Similar to the G8X (S58) cap Future Classic released a week before, the S55-variant also has minimalist, consistent laser work: on the top, the data you need to know (tool size and torque spec) and a small nod to the brand. On the side, the part number is cleverly hidden below the cap's belt line so that it disappears when the cap it fitted. Seeing all four cap models next to each other, the family ties are clear even despite the size differences. 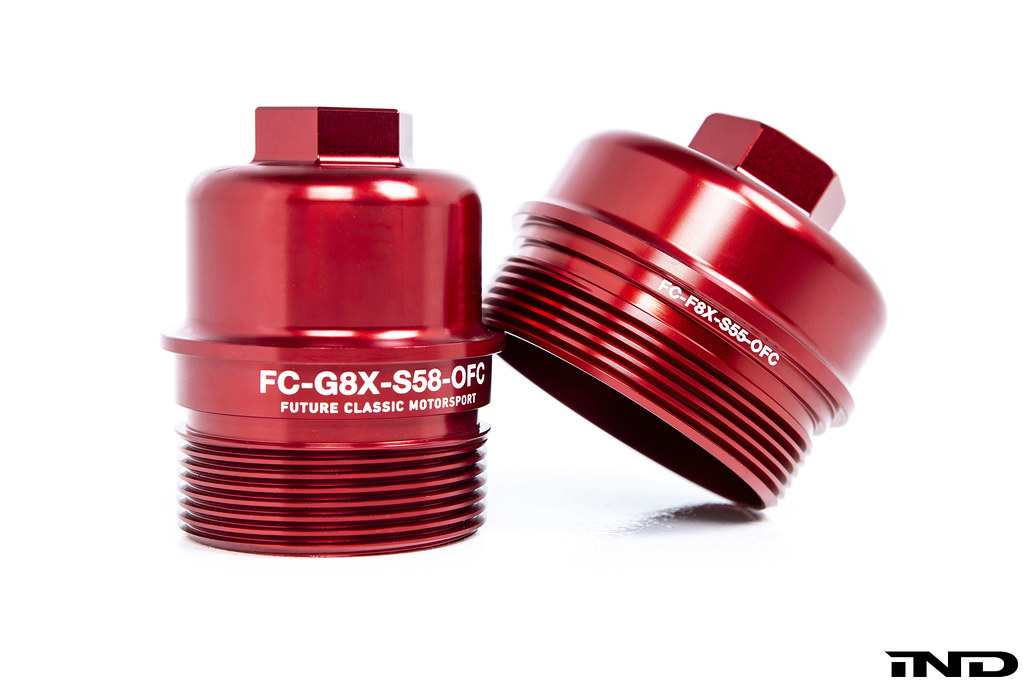 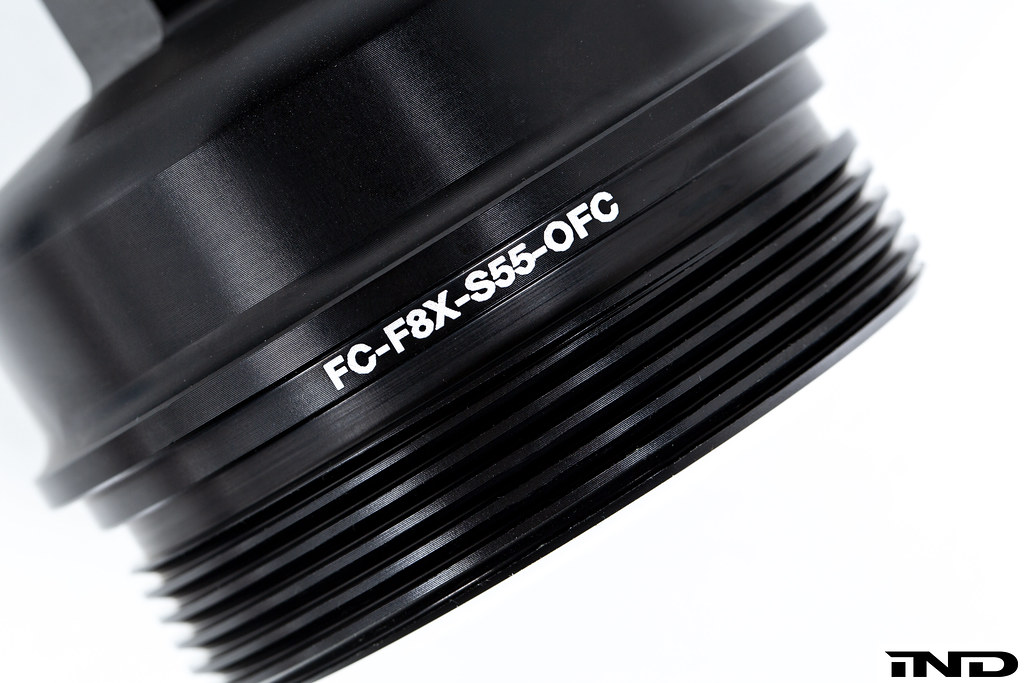 Because of aluminum’s propensity to handle and dissipate heat, it is an excellent material from which to build our oil filter housing caps. By getting your oil up to temperature quickly, but tangentially evacuating excess heat, the aluminum oil filter housing cap will help your fluid operate within its working range while effectively preventing thermal breakdown (at the threshold where your motor oil will degrade and lose viscosity). It is largely the reason why heat sensitive components, like your radiator, are constructed from the same material. 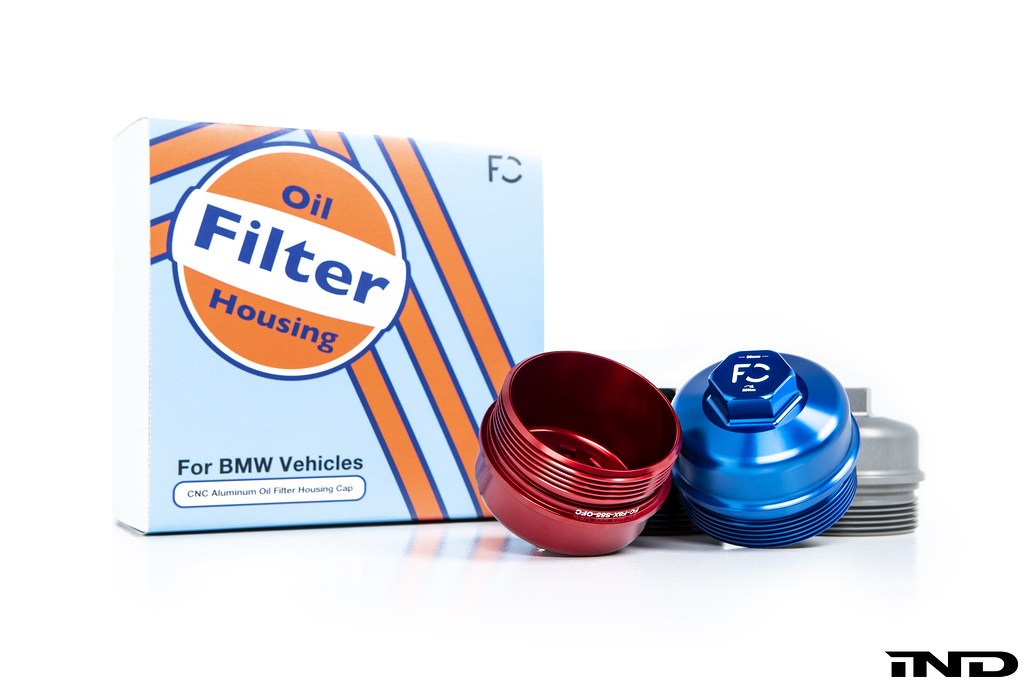 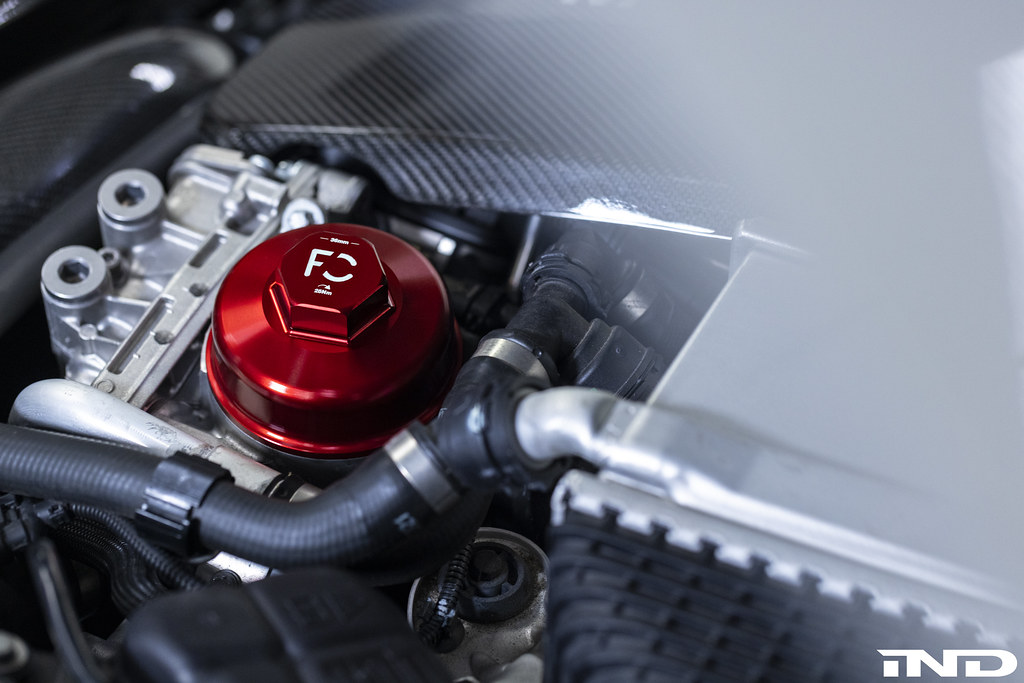 We expect this cap to be hugely popular with the N-Series and S55 crowds. It joins their aforementioned G8X cap as another high-end option for the most discerning enthusiast.