Some of the best things in life are worth waiting for. The latest incarnation from Fall-Line Motorsports certainly follows this rule, their motorsport high wing mounts coming to fruition just as the F8X M2 / M3 / M4 production lines wind down (and seven years after the E9X M3). Indeed, the time hasn’t been wasted—Fall-Line’s mounts have set a new benchmark in terms of aftermarket innovation and performance.

Compared to other mounts on the market today, these Fall-Line uprights are gusseted for increased strength, which allows each piece to shed some weight without losing rigidity. Despite being over 5" taller than the OEM GTS mount, the Fall-Line motorsport upright is identical in weight and virtually half the weight of its nearest competitors with a slimmer appearance.

As aero efficiency goes, mounting the wing higher allows the wing to interact with a clean airflow field, which means it can produce as much as eight pounds of legitimate downforce per every pound of drag that it creates. Although other mounts boast similar heights, the Fall-Line uprights also feature four mounting holes to adjust fore and aft wing placement. The further back the wing is mounted, the greater the amount of ground effect activity and fulcrum leverage—this allows the wing's downforce effect to increase even further and makes it possible to run on a wide array of applications.

Simply put, if you want a mount that looks as good as it performs, the Fall-Line motorsport mount is the answer. 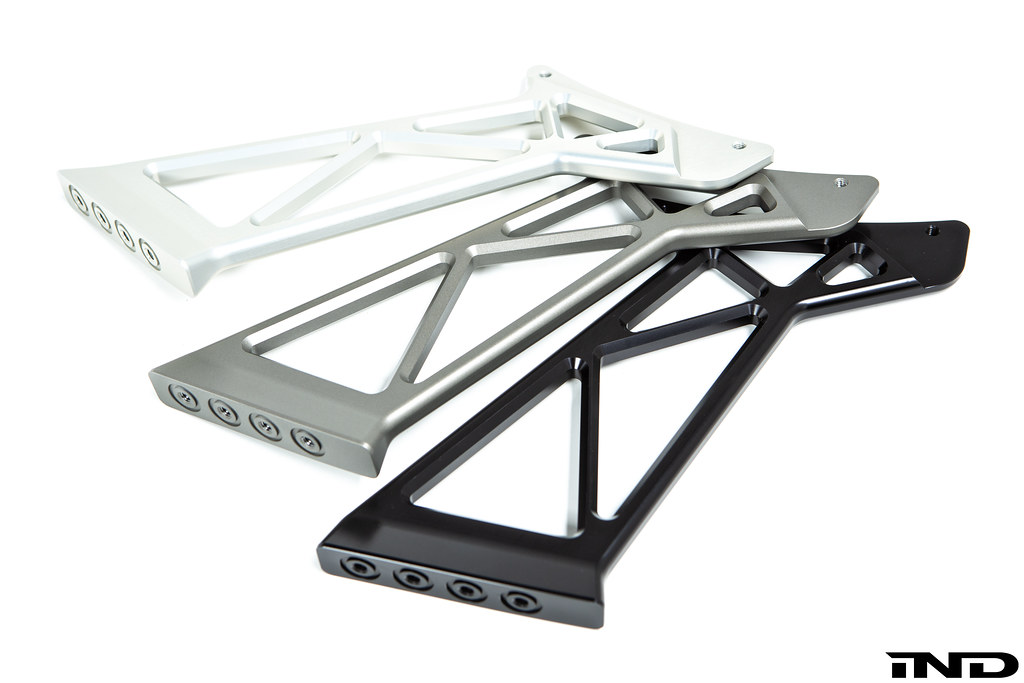 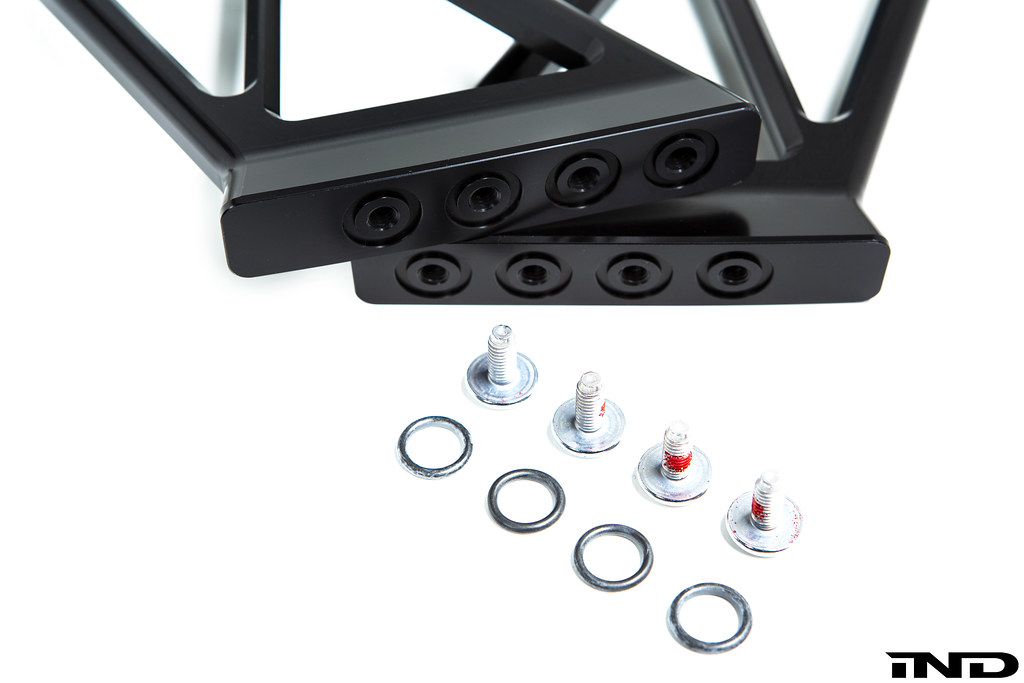 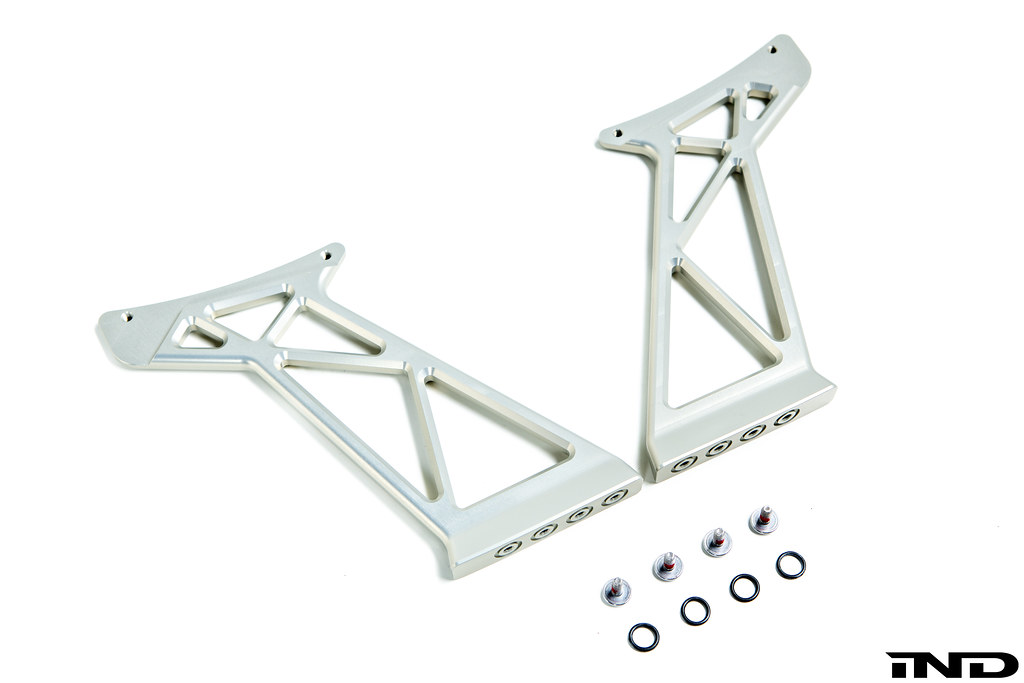 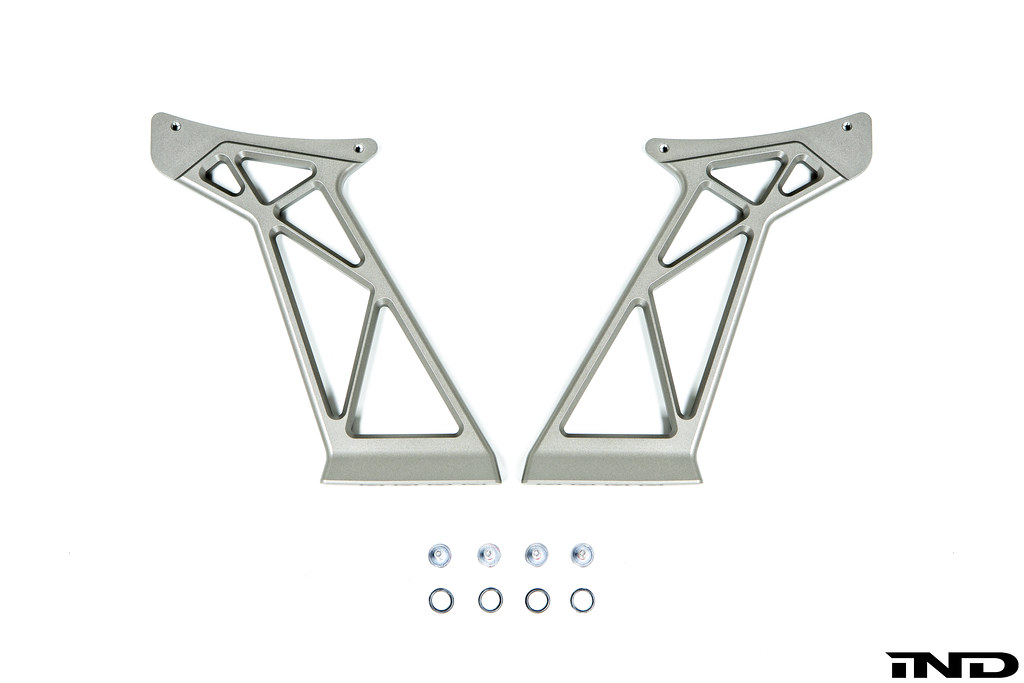 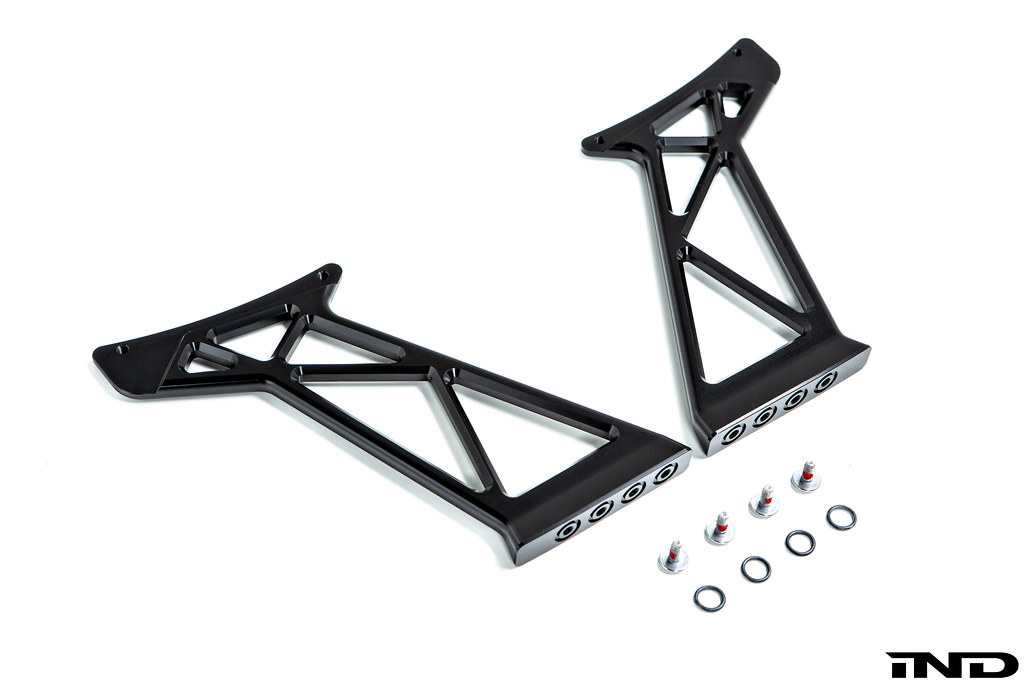 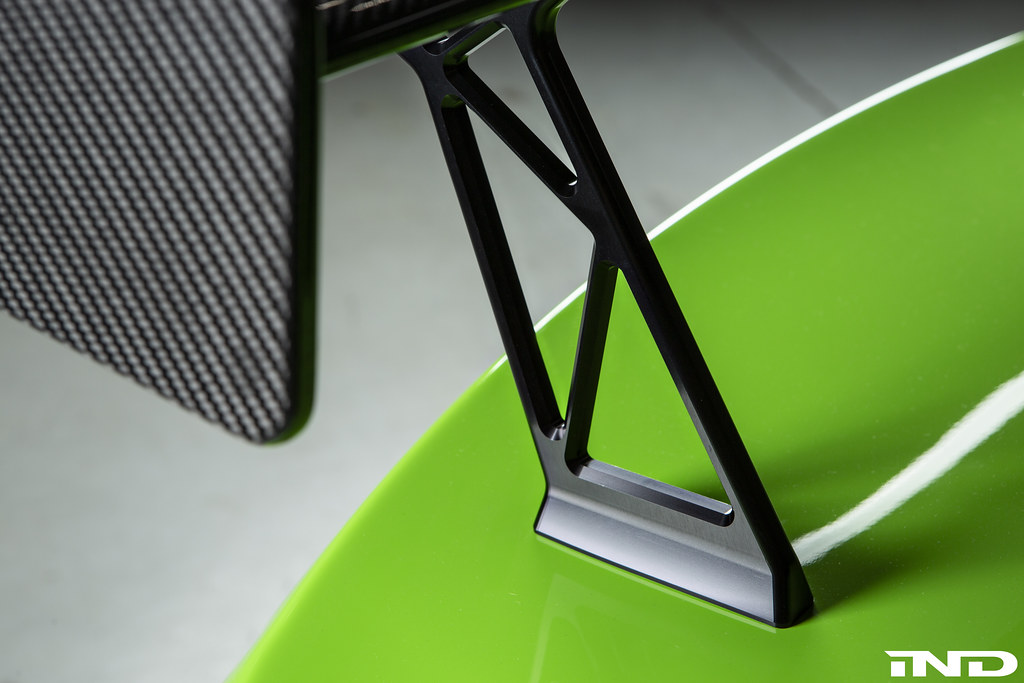 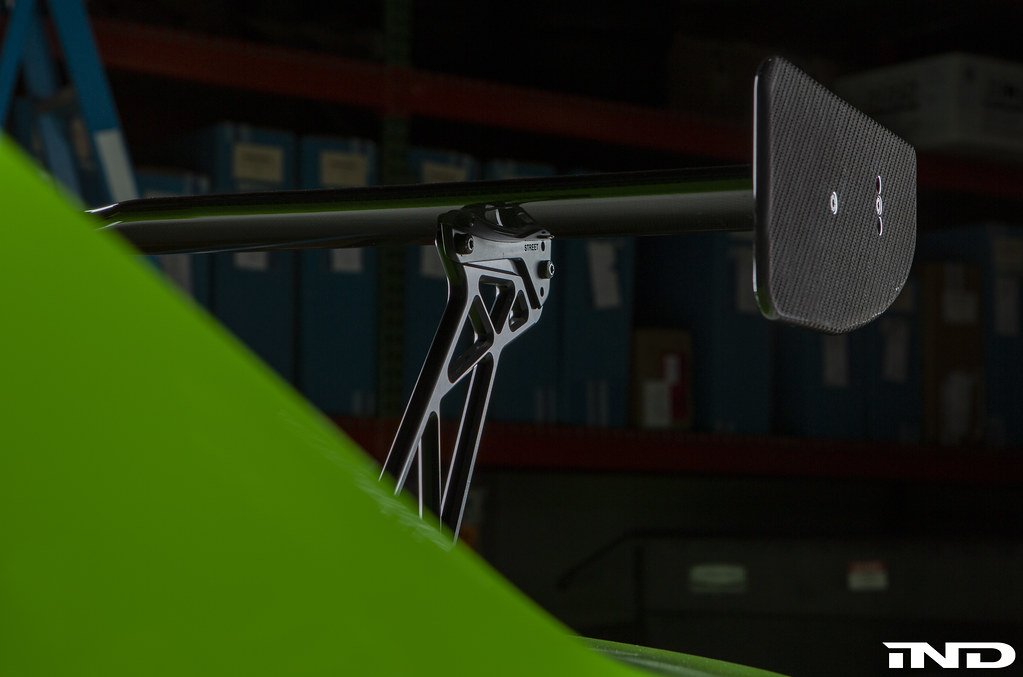 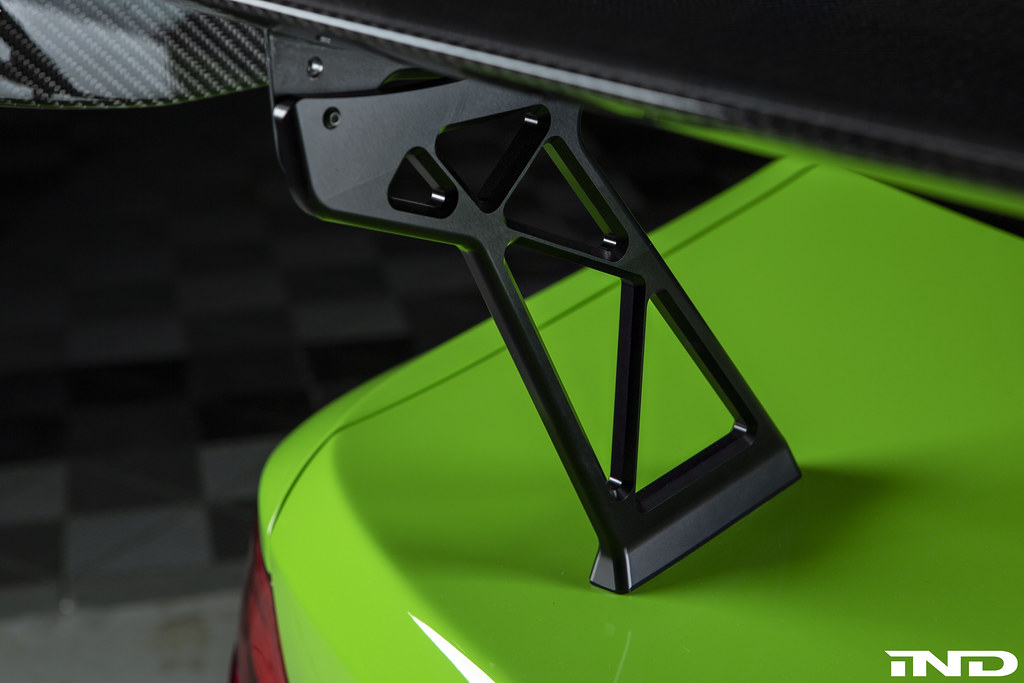 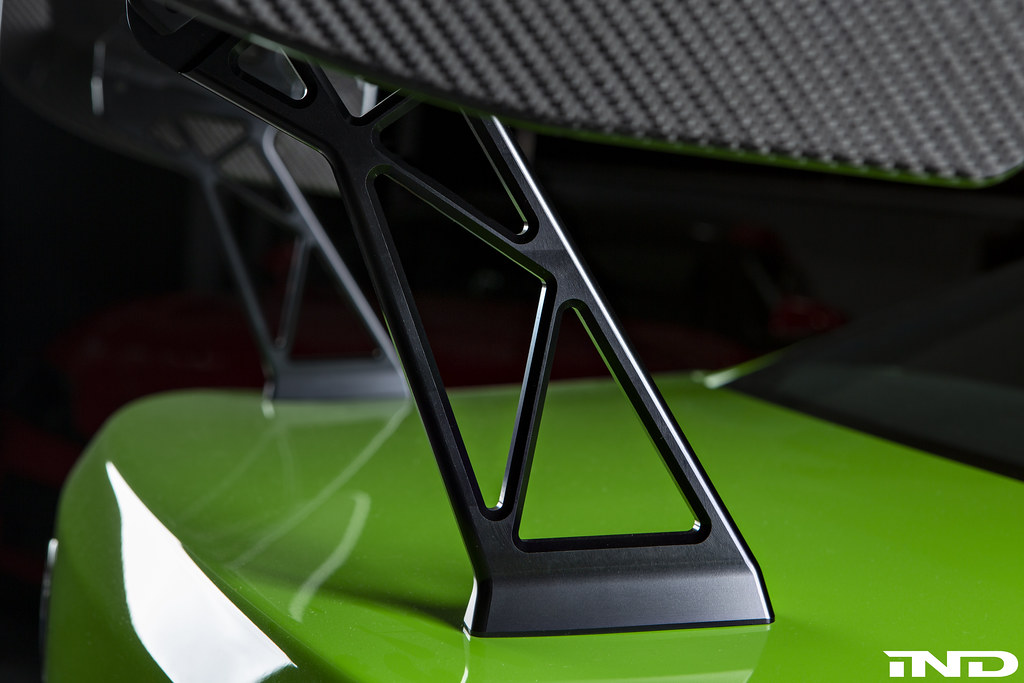 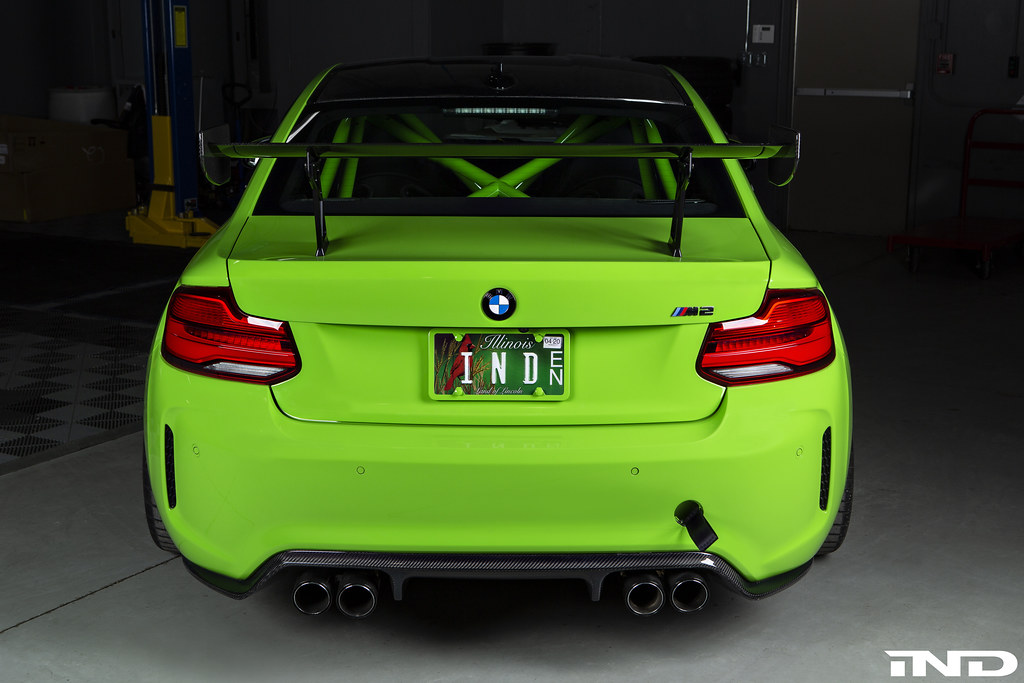