The A45 and CLA45 may be the smallest cars in the Mercedes AMG lineup, but their tuning potential cannot be understated. Eventuri recognized this opportunity early and went about developing a carbon intake system to bolster an already stellar power package.

After months of development, the results certainly speak for themselves—an impressive 15-18 wheel horsepower and 12-16 ft/lbs torque gain can be realized by simply bolting Eventuri's intake on the car. 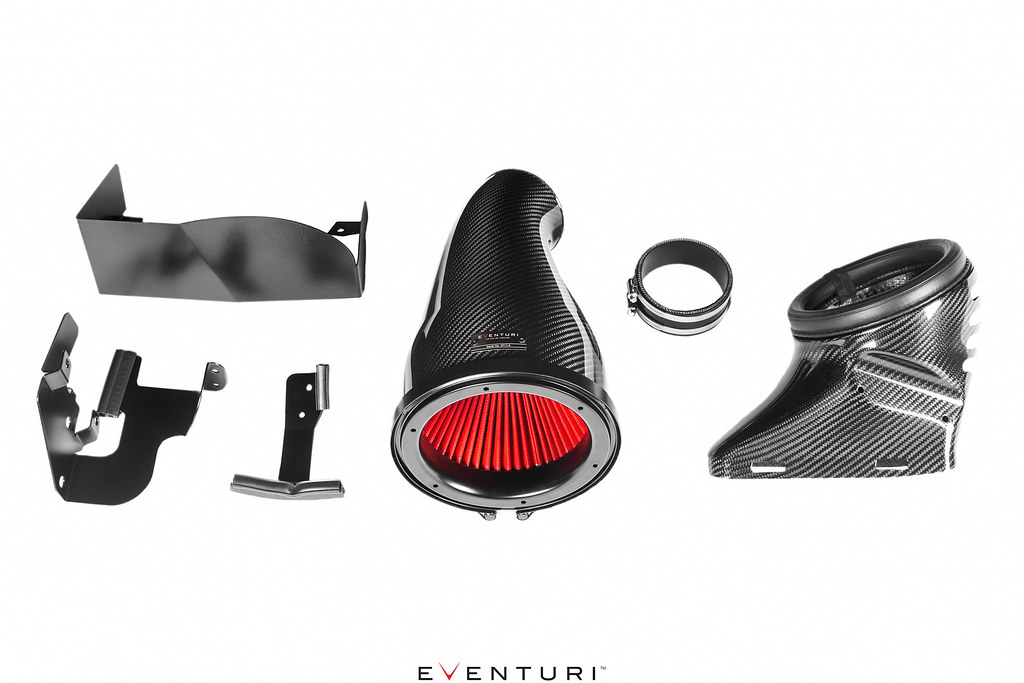 Power and torque increases are the measuring sticks for an intake's success. Eventuri has been able to consistently deliver both, all while crafting some of the most beautiful systems available on the market today. For the Mercedes M139 engine, the science behind higher performance lies within flow rate. By increasing airflow volume and decreasing turbulence within the system, the turbo is able to generate more boost with less effort. The net result of this is optimal boost pressure sooner all while delivering glorious turbo spooling noise in the process. 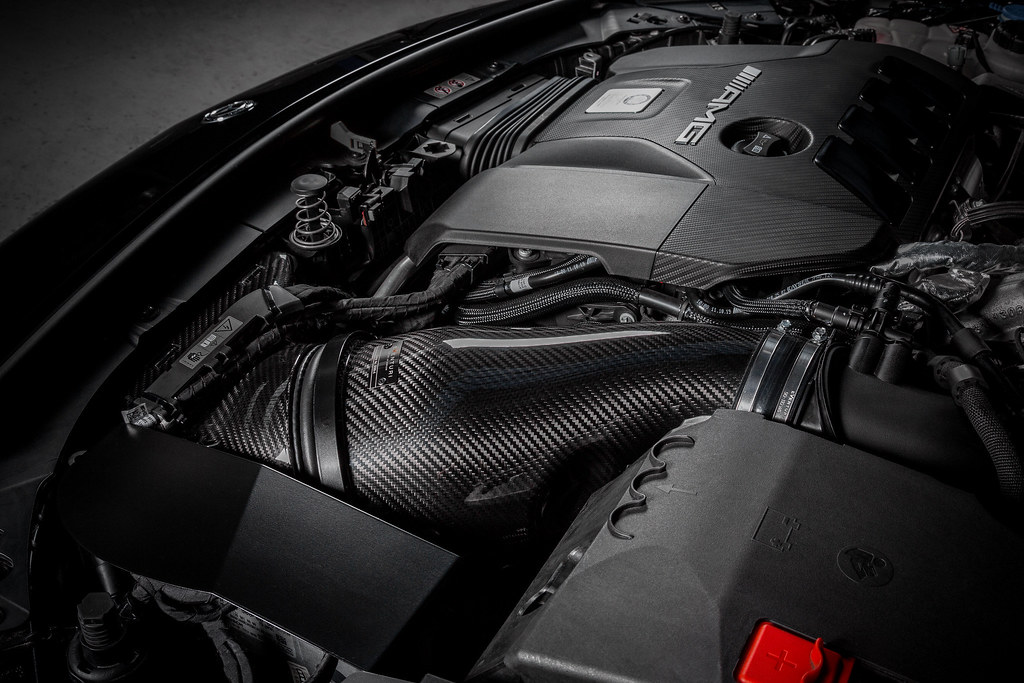 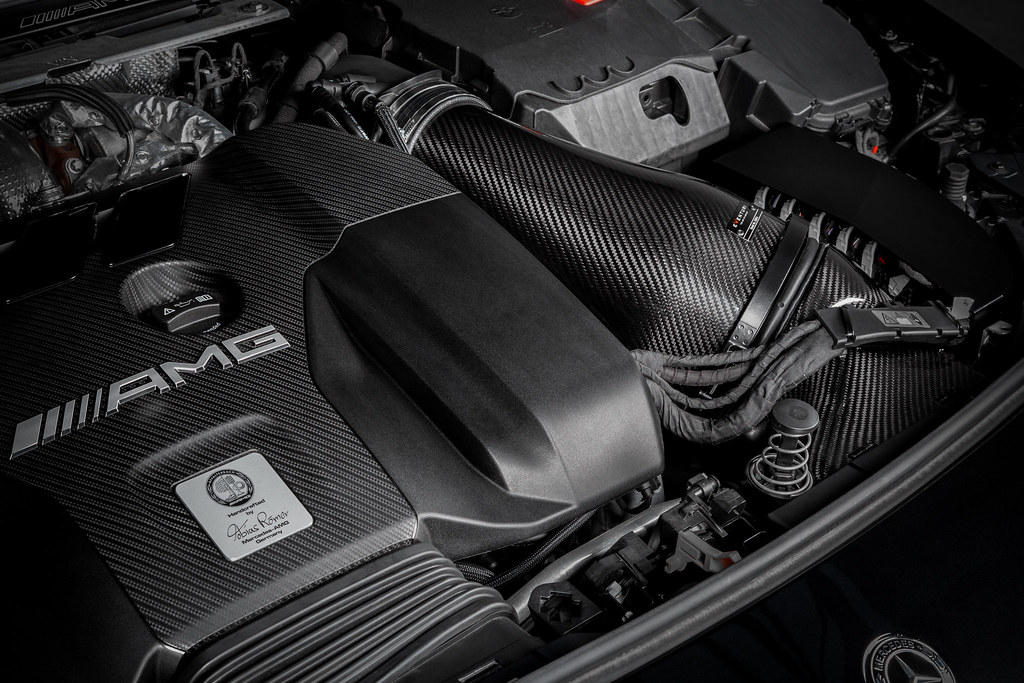 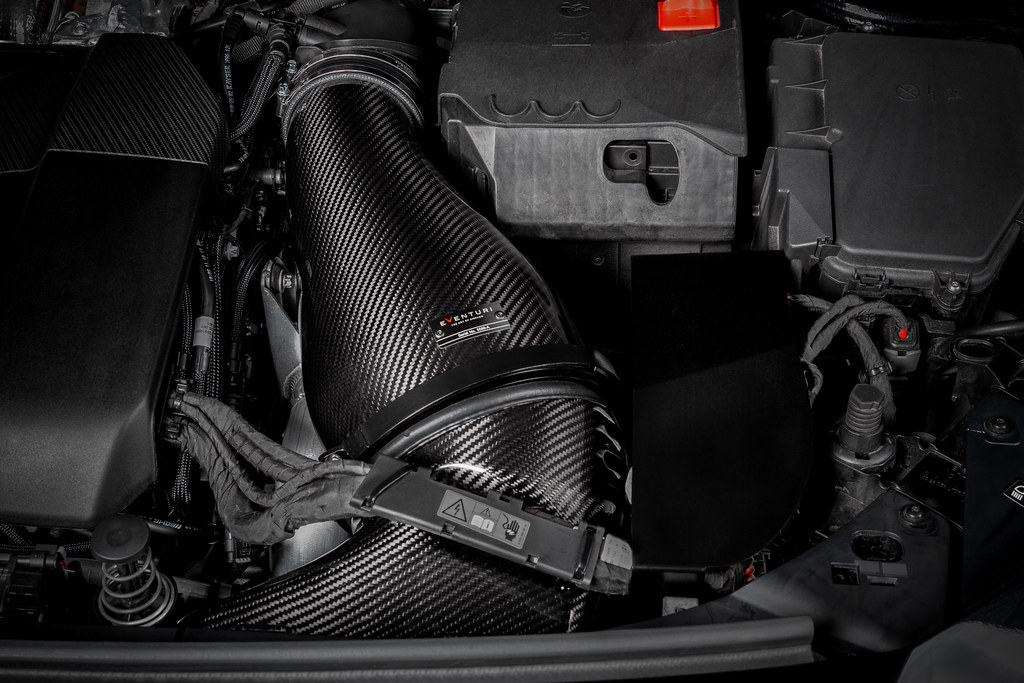 GAINS THROUGHOUT THE REV RANGE

Eventuri's M139 system doesn't just make more power at peak—the gains (for both horsepower and torque) can be realized at virtually every point along the Merc's power band and across multiple runs. This reliable performance has and will always be the crucial foundation of every Eventuri intake system. 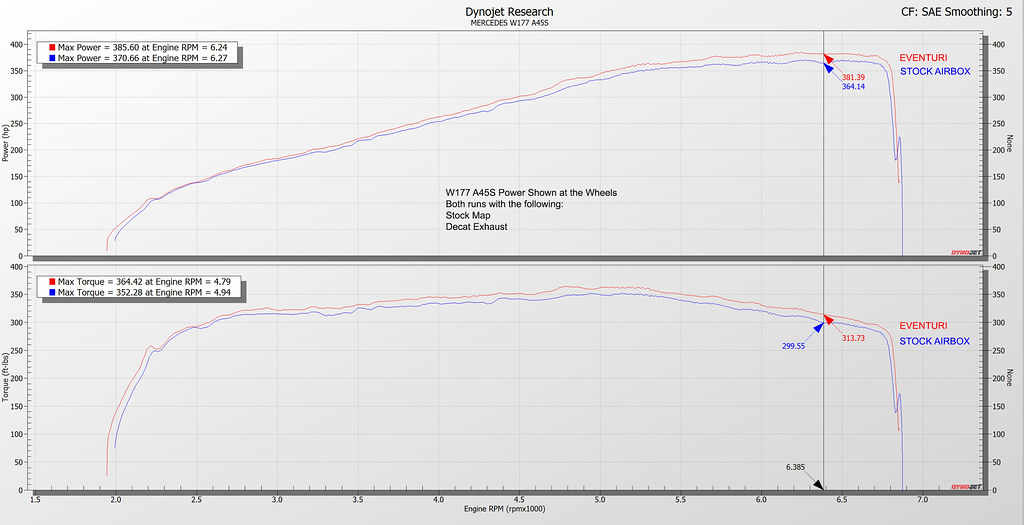